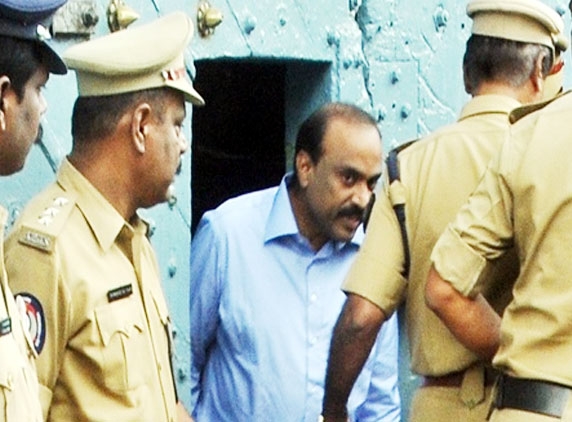 The former tourism minister of Karnataka, Gali Janardhan Reddy has been granted bail in connection with cash-for-bail scam. The High Court reportedly granted the bail to Gali, who has been lodged at Chanchalguda jail in Hyderabad. He will, however, not be able to come out of jail since he's also facing judicial remand in infamous Obulapuram Mining Case and  AMC case in Karnataka. The sources said that Gali Janardhan Reddy is going to apply bail in these two cases as well.

It may be recalled that when Gali Janardhan Reddy was put behind bars under judicial custody in connection with Obulapuram Mining Case, which was being tried by CBI Special Court, he allegedly lured some of judges to grant him bail. The same bail was later cancelled and the accused judges were suspended. Today, Gali got bail in that case. 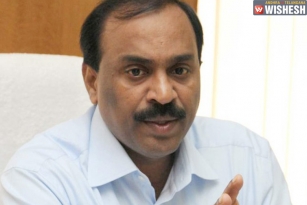 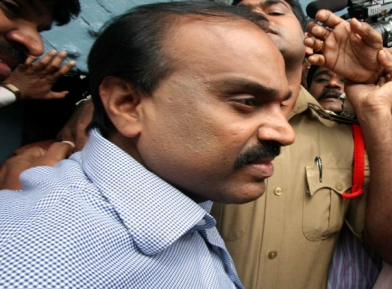 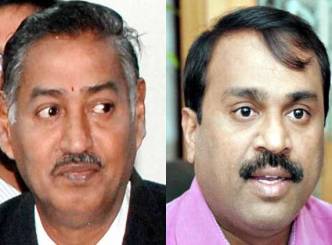 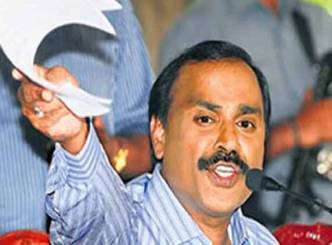 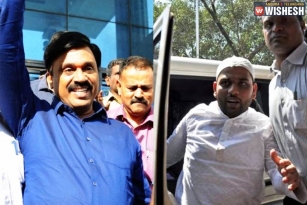 Decision on CBI custody of Gali on Friday 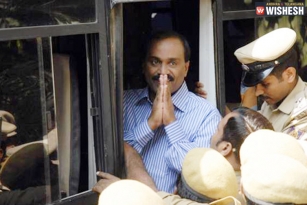 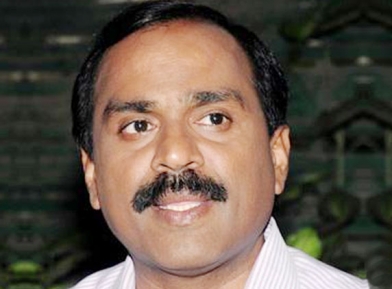