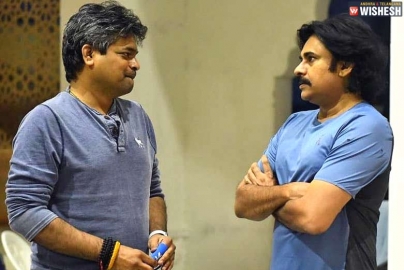 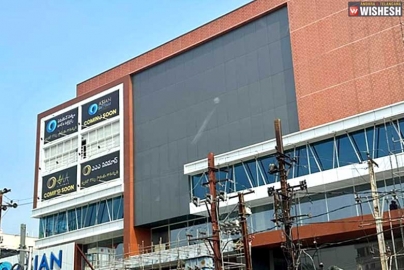 Movie NewsRashmika Mandanna responds about a ban in Kannada Films 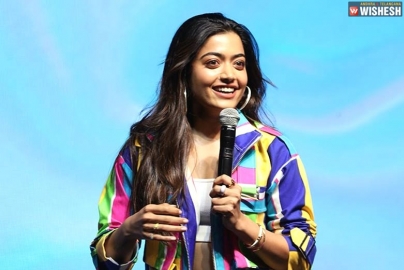 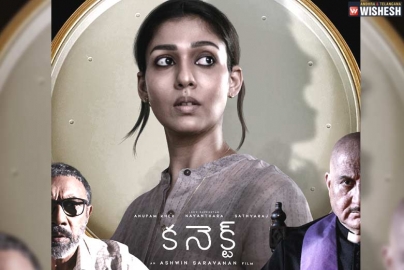 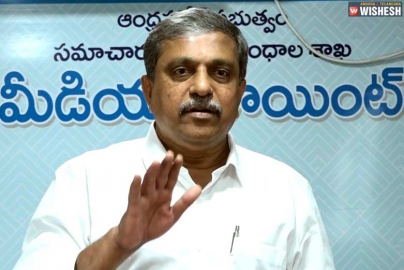 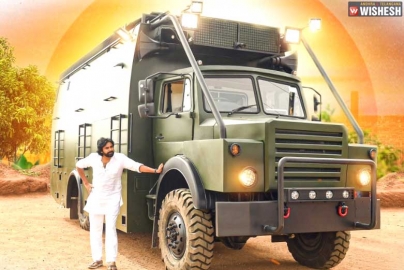 Note:Sakshi TV is a Telugu news television channel. It belongs to Sakshi group. The channel's Managing editor is Priyadarshini Ram, under the chairmanship of the Y. S. Bharati, the wife of Y. S. Jaganmohan Reddy. It has been rated as the most viewed in rural areas and the only one with high quality broadcasting in both Telangana and Andhra Pradesh. criticizing infeasible government policies. The channel started airing on March 1, 2009. This media group is working under the name Indira Television. Sakshi TV was the first TV channel which morally supported Congress party in A.P. Some few channels are already aggressively supporting Telugu Desam Party for different reasons in A.P.