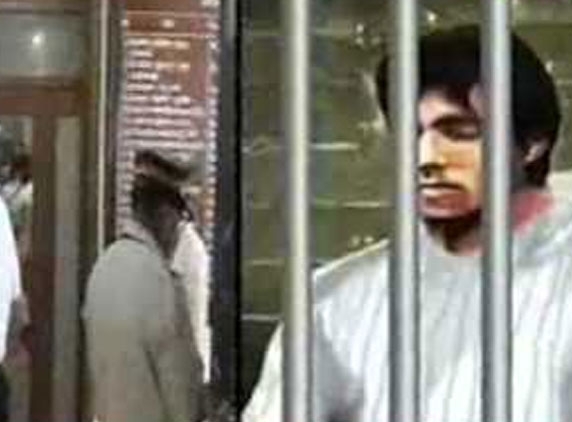 The much awaited execution of 26/11 Mumbai terror attack convict Ajmal Kasab was done on Wednesday morning, inviting response from all over India. Now as the incident is over, it's time for the whole nation to learn a shocking truth and that is the government had to spend Rs 53 crore in the the trial procedure and keeping the terrorist alive for four years.

While the official figures indicate Rs 20 Crore , the actual cost of delivering the justice to the victims of 26/11 was much higher. Reports indicate over 3.5 lakh was spent per day on his security and going by that figure, roughly 43.5 cr was spent on his special security and his lawyers. 8 crore rupees was spent to create a special bomb proof cell for Kasab, nearly 1.5 crore was spent to create a special bullet proof jail in JJ hospital and another 1c r spent on special vehicles and infrastructure around the high security Arthur Road jail.

It's also reported that  Kasab was even given special treatment as his requests for mutton Biryani and Basmati rice were also granted by jail authorities. It's indeed a million dollar justice..!

(with inputs from the web) 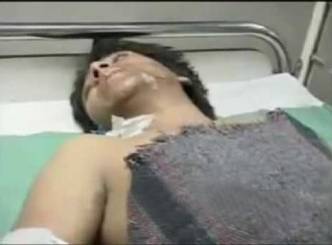 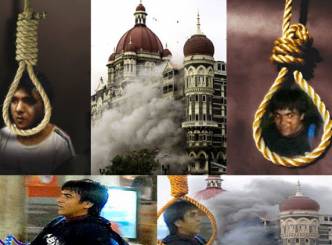 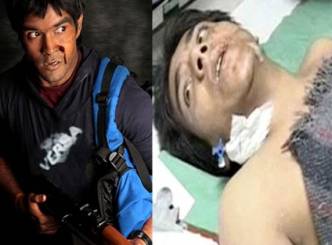