Security personnel allegedly thrashed a US national for trying to mount chariot during Jagannath Rathyatra along with his Indian wife in Puri
https://mail.andhrawishesh.com/ 23 Jun, 2012 23 Jun, 2012

US national thrashed in Odisha

US national thrashed in Odisha 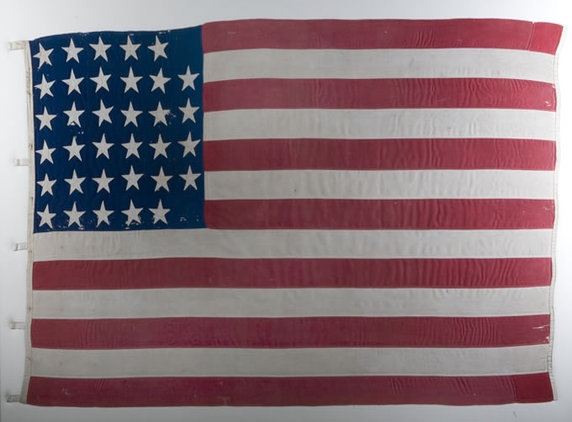 Security personnel allegedly thrashed a US national for trying to mount chariot during Jagannath Rathyatra along with his Indian wife in Puri. The 32-year-old Noel, who claimed to have converted to Hinduism, wanted to have a glimpse of the deity. It is known that foreign nationals are not allowed inside Puri Jagannath temple due to security reason. So, Noel said Rathyatra was an opportunity to have a glimpse of the deity and in his attempt to climb chariot, he was forcibly stopped and thrashed. 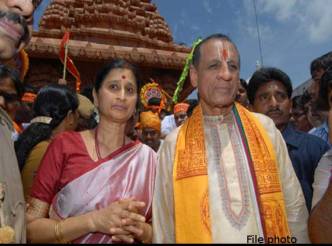 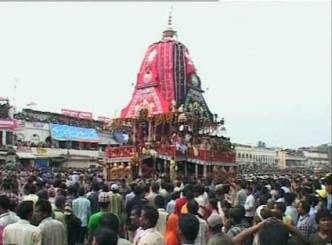 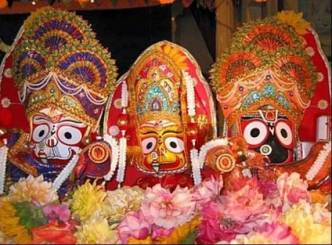 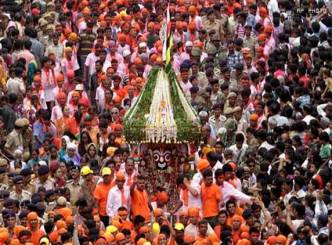