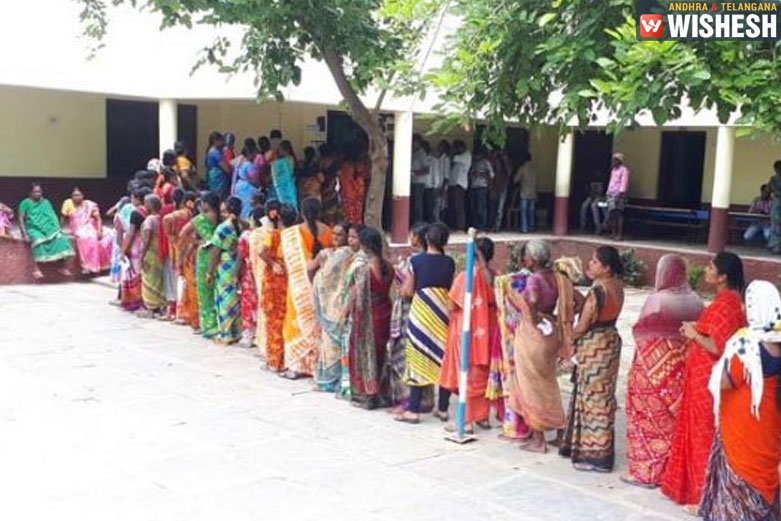 Huzurnagar Bypoll: Exit Polls Predict Clear Victory For TRS:- All the parties of Telangana took things prestigiously in the Huzurnagar bypoll. The election took place yesterday and the exit polls predicted a clear victory for TRS in the election. Though the TSRTC strike and other factors brought a negative wave against TRS, the exit polls predict that the people are with TRS. As per the  AARA Exit Poll Survey, ruling TRS is going to get 53.73 percent votes and Congress stands at second with 41.04 percent votes. TDP will ge getting 2.21 percent votes in the bypoll.

BJP will have to settle with 1.17 percent votes and the independents will get 1.84 percent votes. As per the survey, TRS showed sheer dominance in all the mandals of the constituency: Huzurnagar, Nereducherla, Garidepally, Matampally, Mellacheruvu, Chintalapalem, Palakveedu. S Saidi Reddy, TRS candidate will register a resounding victory as per the exit polls. In Maharastra, the exit polls projected 243 seats for BJP and Shiv Sena alliance and Congress - NCP alliance will be restricted to 90 out of the 288-member Assembly. In Haryana too, BJP is expected to take a toll with 75 seats and Congress will get just 15 out of the 90-member Assembly predicted exit polls. 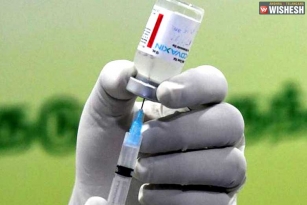 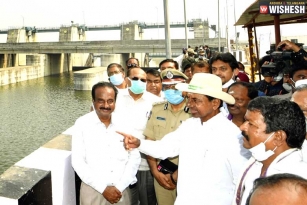 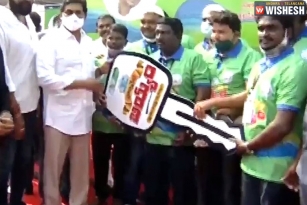 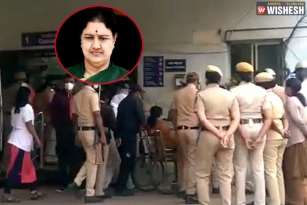 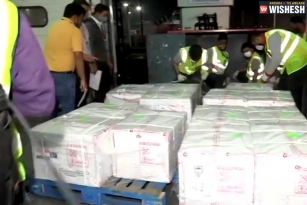 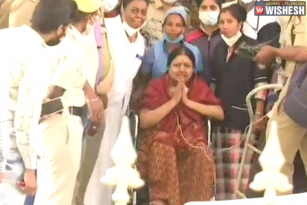 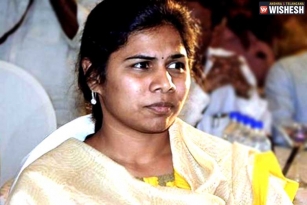 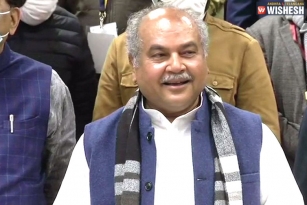 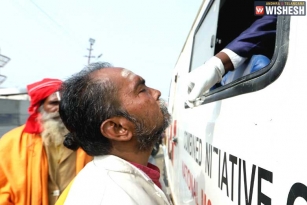 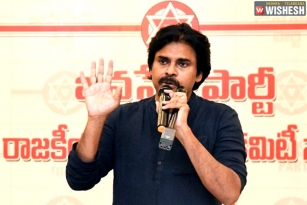 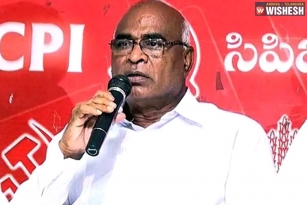 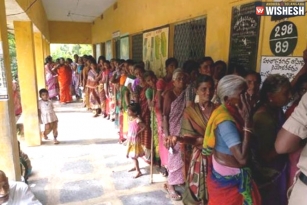 All Eyes On Huzurnagar Bypoll 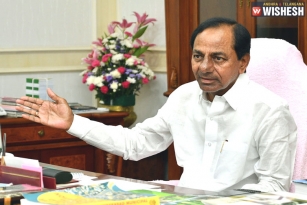 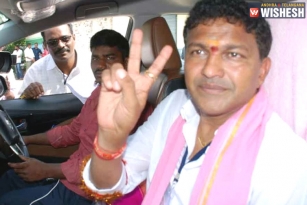 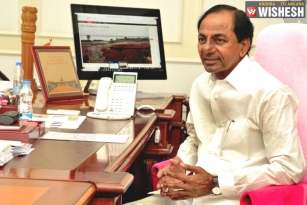 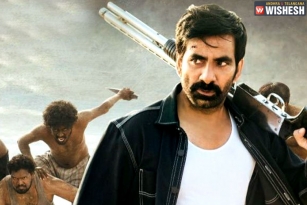