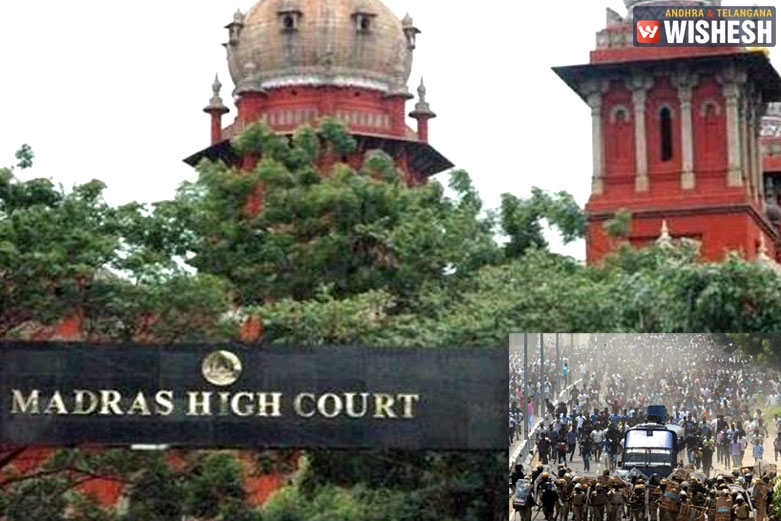 Earlier Chief Minister K. Palaniswami told that the people have been protesting peacefully against the plant but the situations turned violent because of the "anti-social elements". According to an FIR lodged by Thoothukudi police, a Deputy Tehsildar Sekar revealed that the cops opened fire after they failed to control the angry mob. Tamil Nadu Government now is working out to submit a detailed report and explain about the compensation they offered for the families of the deceased. 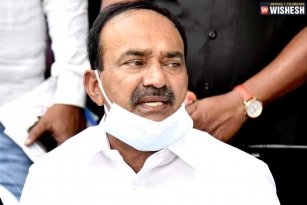 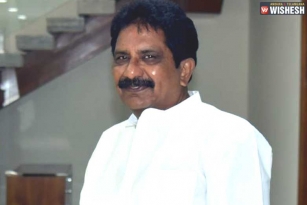 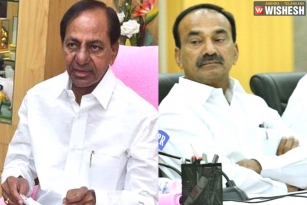 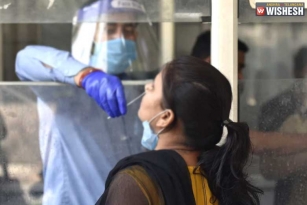 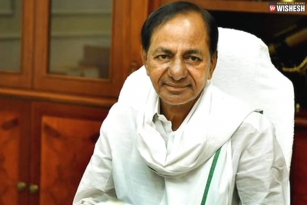 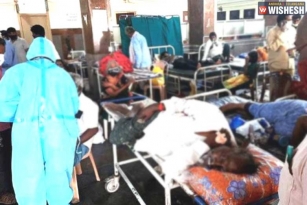 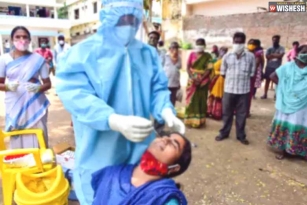 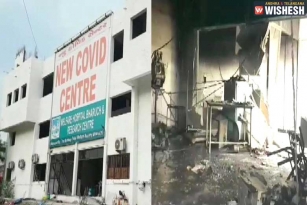 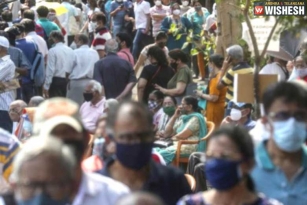 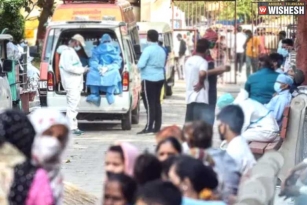 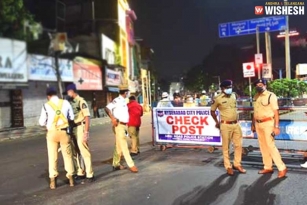 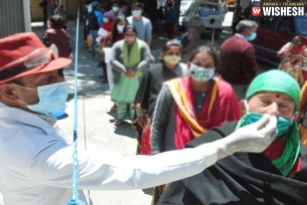 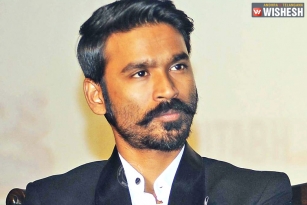 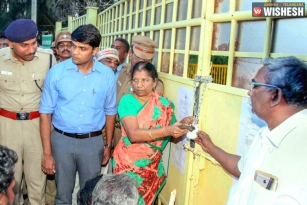 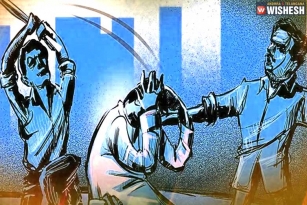 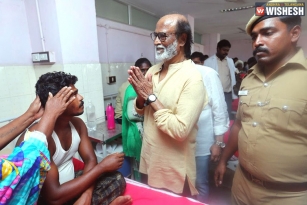 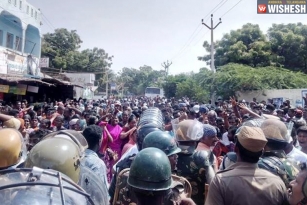 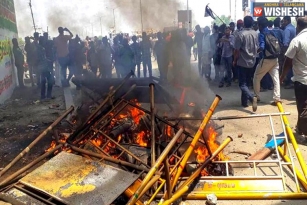 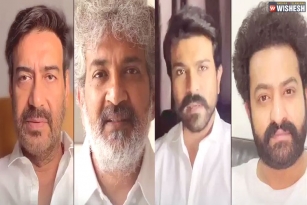 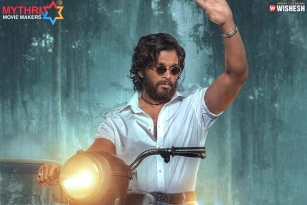 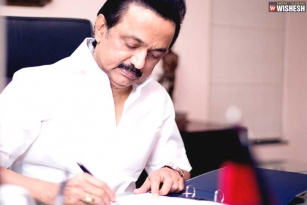