An ugly tale of child abuse

An ugly tale of child abuse 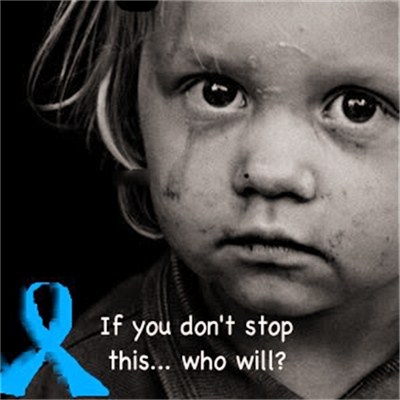 Seven-year-old Shrija from Bangalore was a joyful girl who often used to spend time with her friends. To her mother, the tale of transformation of Smitha from an extrovert to introvert remained to be a mystery until Shrija broke the silence. What else would be horrifying to a mother than knowing that her little girl was subjected to sexual abuse and that ugly tale wrapped her up in utter distress for not just days or weeks but for months together.

Smitha apparently lost her sense when heard that her father (whom she considered a role model) had an evil face behind the gentleman mask. Yes, little Shriya told her mother: 'grandpa (maternal grandfather) touched me down (private parts).' She even learned that her daughter underwent this agony for about a year. The interim thing Smitha did was--questioned her mother. She then understood as to how her mother also came to know about this incident earlier itself and the way she kept the things burried. And all this in the name of protecting family prestige!

Shriya's mother wanted to take her dad to task in the interests of her child. Fearing that family's image would be tarnished, Smitha's siblings didn't stand by her and having no other option, she approached the police. The police too reportedly stressed on the same line 'family image,' and wanted her to settle things within the family circle. They, however, took a complaint after eight hours.

This is a small tale of a mother, the spirit and unconditional story of that mother who even came out and fought for the future of her child. The accused and their supporters went into hibernation-after a police case was filed against them-and there was no breakthrough in the case. Nonetheless, her mother's support and unconditional love made Shrija regain her lost curve on face. She eventually started speaking with her friends. Now, Smitha is a happy girl, who again spends most of her time among peers. Thanks to her mother Smitha!

A teacher by profession, Smitha will presumably make it a point to tell kids to speak out when someone touches their private parts. If you have also come across such monsters in disguise, teach them a lesson for life. Don't you ever let them escape from the whips of law. 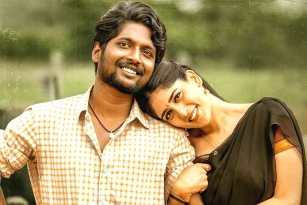 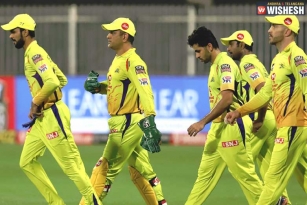 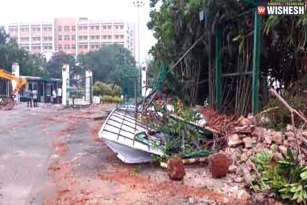