Andhrawishesh provides latest news from andhra and the India, Planet of diamonds discovered, A team of astronomy researchers from Australia, Italy, Germany, Britain and the US found a planet made of diamonds in the Milky Way.
https://mail.andhrawishesh.com/ 26 Aug, 2011 26 Aug, 2011 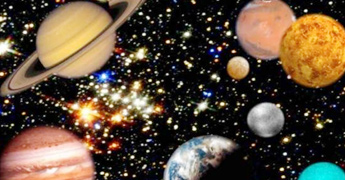 A team of astronomy researchers from Australia, Italy, Germany, Britain and the US found a planet made of diamonds in the Milky Way. The finding, described as a gem of a discovery, was reported in the journal Science, according to the Daily Mail published from London.

The researchers said they found that a once massive star in the Milky Way has been transformed into a planet of precious diamonds. They first detected a peculiar star called Pulsar and then the planet of diamonds orbiting around the pulsar.

The new findings were made through a state of the art telescope in the Cheshire observatory. According to the discovery, the diamond planet is all that remained of the original star whose origins could be traced to the Milky Way.

The planet is small with less than 40,000 miles in width and about five times the diameter of Earth. The density of the planet indicates that it was made of crystalline similar to a diamond.

The pulsar and the planet are part of the Milky Way and are off 4,000 light-years away in the constellation of Serpens. 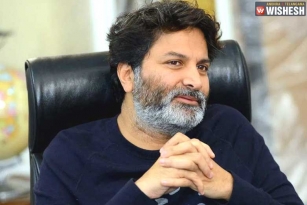