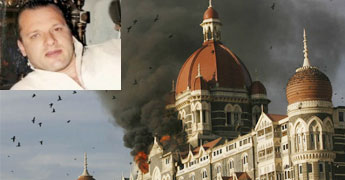 The US investigators today submitted a hand written diary of David Headley, the key accused in the 26/11 Mumbai attacks case, to a Chicago court to prove that he had direct contacts with the officers of the Pakistan Army, its intelligence agency ISI, the terrorist organization Jamaat-ud-Dawa (JuD) and the perpetrators of the terrorists that attacked Mumbai.
The diary contains the phone numbers of two Pakistani Army officers called Major Iqbal and Major SM, besides the names of important JuD functionaries including that of Abdur Rahman Makki, deputy of the outfit’s chief Hafiz Saeed.
The diary also contains the name and phone numbers of one Wasi who handled the Mumbai attackers from the Pakistani soil. The dairy reveals some other names like Jehangir, Inam, Tehseen, Izaz M, Tahir, Manzoor and Khalid apart from the abbreviated names like ‘A.R’, ‘M.H’, ‘M.B’ and ‘C.B’. The phone numbers of all these people are from Pakistan, investigators told the court.
The dairy also mentioned two phone numbers of people form Dubai. The investigators said they had seized the diary from David Headley. 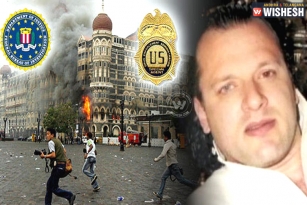