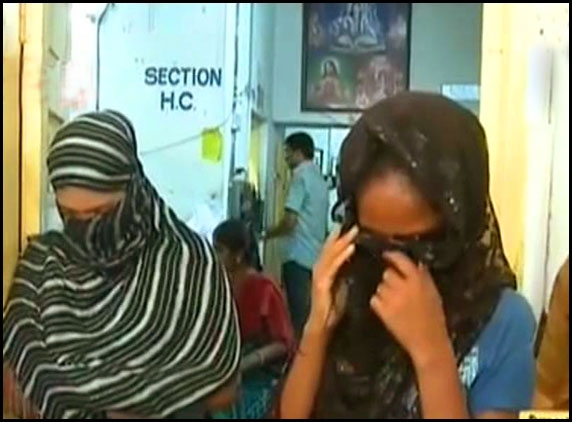 Beauty parlors and massage centers are becoming centers for sex rackets at Visakhapatnam. The activities the boards outside show are entirely different from what is going on inside.

New Look Massage Center at Ushodaya Center Visakhapatnam is one of those centers engaged in the unlawful trafficking Task Force unearthed.  And many such centers were raided at Visakapatnam as task force reveals.

There are separate massage points for men and women as the advertisements promise.  But in reality they are joint messages. The youth are allured with massages for a charge of Rs.2000 to 6000 depending on the person performs it! If the girl is beautiful and educated and talkative talking in English and Hindi the rate will be higher!

The locals of the areas expressed their astonishment for the secret activities going on in their locality.  They were thinking that the girls were going to the beauty centers for enhancing their beauty but surprised to know that they were going to increase their income source.

The girls migrating to the city for better opportunities, house wives looking for an extra buck are lured to enter the sex trade by the management of the massage centers at Visakhapatnam.

The news broke about beauty parlors is making the women and their family members afraid of going to the parlors. Even a woman unknowingly goes to a parlor may get caught along with others and we all know how the police behave in those circumstances. The cries and protests of the innocents will also be unheard by the police in that situation. They all will be treated at par. They all spend in the jail and pay penalties equally. This is what is making the women scared of beauty parlors in Visakhapatnam. 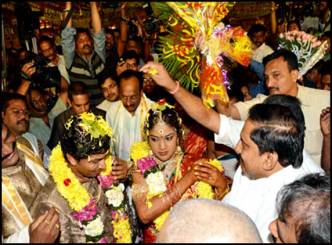 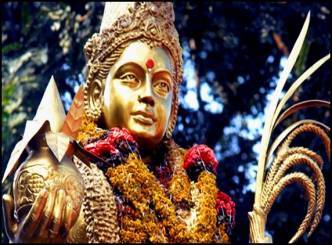 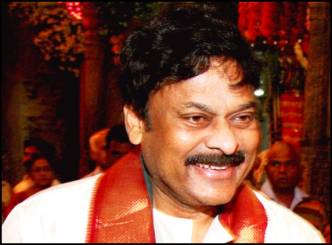 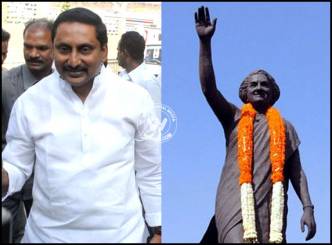 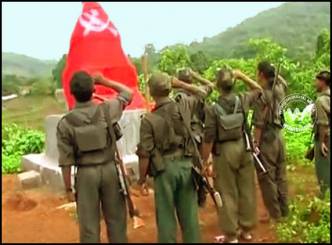 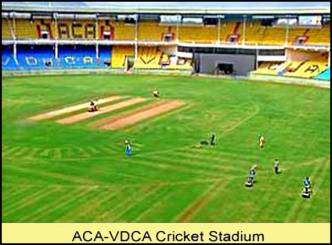 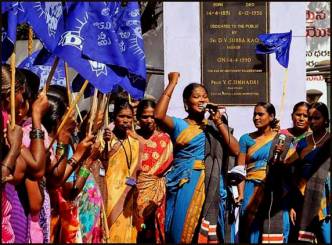 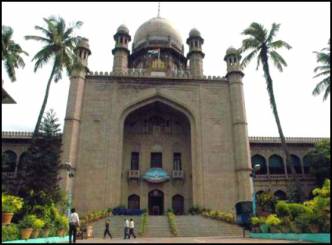 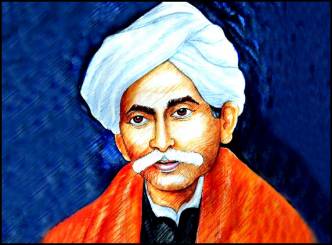 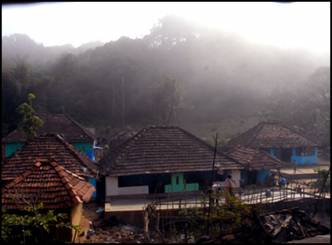 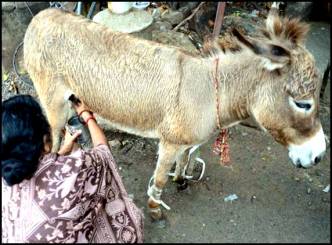 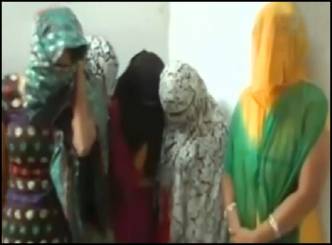 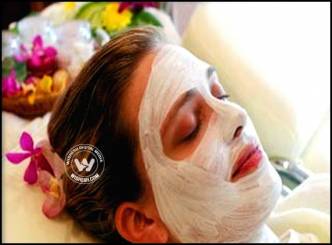 Find out how facials are actually affecting you 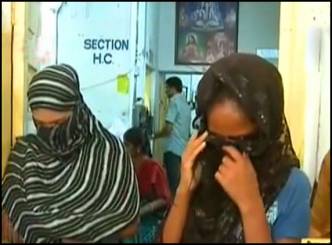