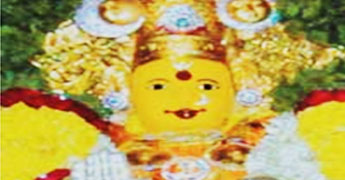 On the occasion of the Dasara festival and the Sarannavarathri festivities beginning today, Goddess Kanaka Durga of the Indrakeeladri in Vijayawada appeared in the Avatara of Balatripura Sundari to the devotees on the first day.

The temple roads have witnessed long queues since early morning as hundreds of devotees, most of them women and young girls, lined up to have a darshan of the Goddess and seek her blessings.

At the request of the Endowments department, senior police and revenue officials have also descended on the temple to supervise the festivities and for coordinating the arrangements made for the various programmes.

Seven senior district level officials, aided by 400 staff members of the endowments department drawn from various temples, have been deployed to look after the arrangements being made in the temple at a cost of Rs.2.25 Cr. 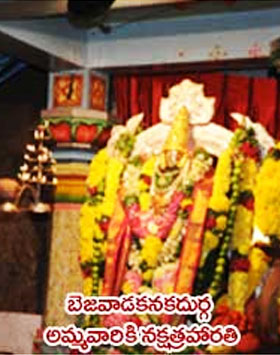 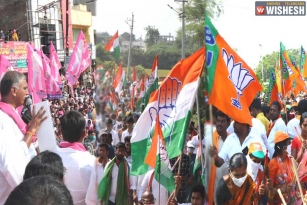 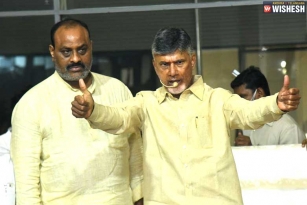 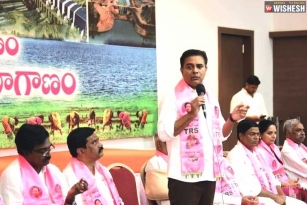 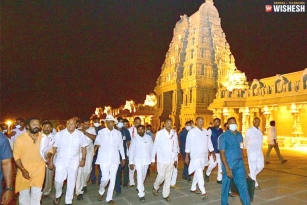 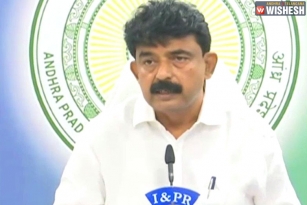 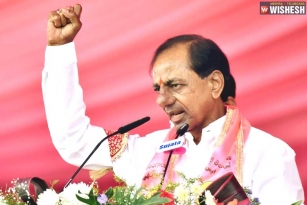 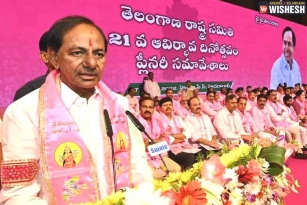 Andhra is no match to Telangana says KCR 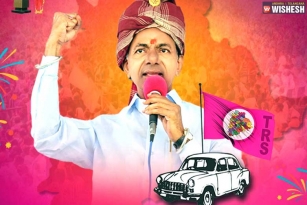 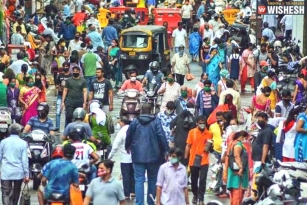 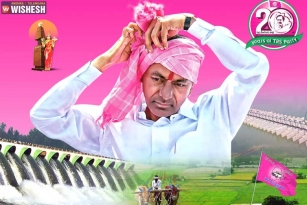 Durga temple to be closed on Dec 10 for lunar eclipse 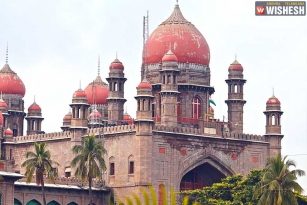 Huzurabad Bypoll Campaign Comes To An End:- Telangana Home Minister Etala Rajendar has been sacked from his position and he… 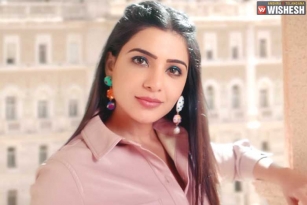 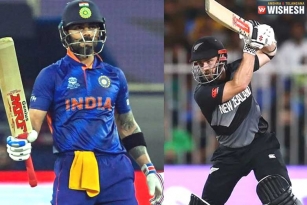