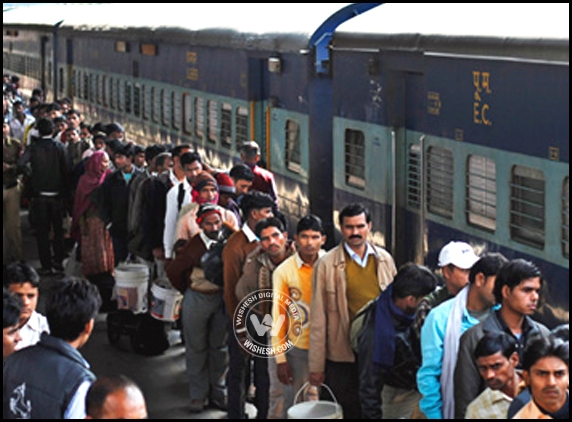 Railway Minister Sadananda Gowda says the raise in rail charges is the decision of last Government being implemented now.

Rail passenger charges are hiked only for the second time in twelve years.  The rail charges unchanged since 2002 were amended in 2013-13 railway budget.  A rise of paise 2 per km to a maximum of paise 30 per km was raised.  In 2002-03 charges for all classes were changed. 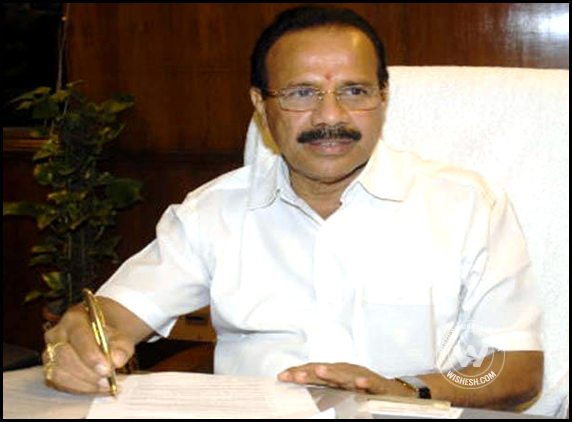 The Railway Minister Sadanad Gowda says that the Government is forced to implement it.  The withholding order, as Gowda says, is only withdrawn by the present Government.

As the decision to fare hike is announced much earlier it is subjected to comments and controversies.  The Modi Government also knows that the Congress Government can object for it as it directly influences cost of commodities.  If the proposal has still to be pushed forward there must be some valid reason found by the Modi Government.  People like to hear that reason but not a reason like the previous Government’s decision was forced to be implemented. 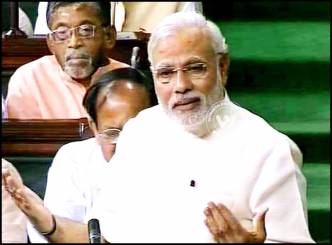 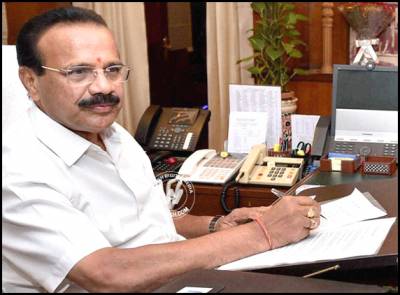 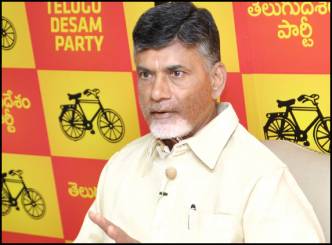 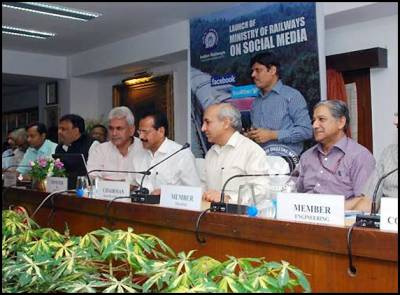 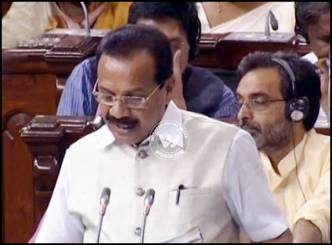