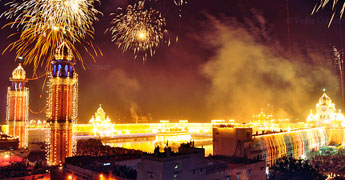 India is a vast country with diverse cultures, which is our strength and the main pillar of foundation for our unity. A recent article in leading media content stated that Diwali the festival of lights is celebrated in the dark and a month later than its normal course across some places in the Himachal Pradesh. Probably the simple reason being the news of Lord Ram's return to Ayodhya reached late in these parts. Prem Parshad Pandit, member-secretary of the Himachal Predesh temples committee, said "There are certain pockets in Sirmaur, Shimla and Kullu districts where Diwali celebrations start later. This time the celebrations will start Nov 25 ('amavasya', new moon day or the dark fortnight of a lunar month)."

Also in some pockets of the state, the festival is locally known as Buddhi Diwali (or dark Diwali). On this day the celebrations begin with animal sacrifice to appease Gods, who inturn ensure round-the-year prosperity and protection from natural calamities. However, state language, art and culture department director Prem Sharma said that the practice was registering a decline. 'We are motivating people to break coconuts instead of animals. Somehow the practice (of sacrificing animals) has declined in some areas,' he said.

A prominent centuries-old Buddhist monastery, the Key monastery in the Spiti Valley in Lahaul and Spiti district, had repeatedly appealed to the people to stop slaughtering animals and be more humane to other species. The monastery has even warned locals, mostly Buddhists, that if they are caught slaughtering animals, including wild ones, or drinking liquor, a fine of Rs.20,000 would be imposed.

In Himachal Pradesh, Diwali is celebrated with great enthusiasm. It is a five day affair here, the first day is Dhantheras, Second is Choti Diwali, third is Laxmi Pujan, Fourth is Govardhan Puja and the fifth day is Bhai dooj. The mud walls of the houses are cleaned and painted over with white clay and cow-dung. In the courtyards a red or black square is painted with colored clay. This is decorated with pictures of animals and birds. The walls are decorated with flower garlands. People believe that Lakshmi who is the goddess of wealth visit all the houses this day and settles down in the house which is clean and pretty. 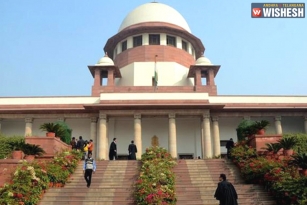