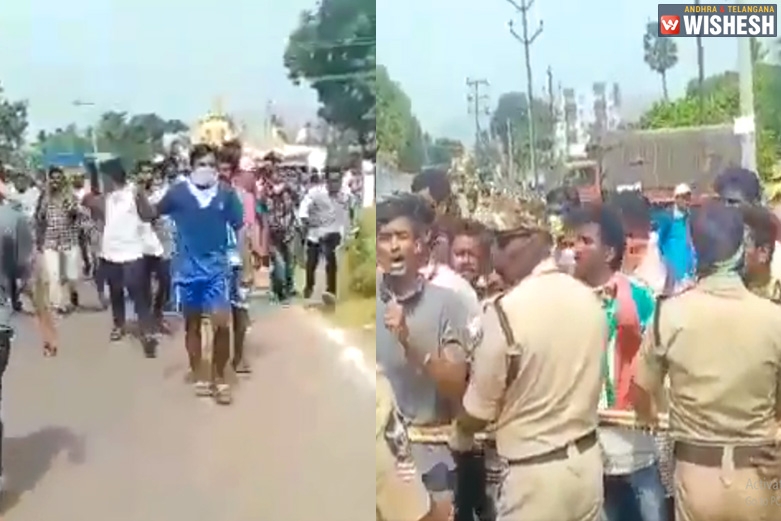 Angry Vizag Residents Demand Closure Of LG Polymers:- The gas leak incident in Vizag's RR Venkatapuram created a panic situation in the city which killed 12 people. Hundreds are hospitalized after the dangerous styrene gas got leaked from LG Polymers. Some of them are getting treated in hospital and the government announced compensation for the kin of the deceased. Hundreds of residents from RR Venkatapuram and the surrounding regions gathered on the streets demanding action against LG Polymers. The angry locals demanded the LG Polymers to be shifted to a different region from Venkatapuram or close it completely.

The cops deployed in huge numbers to stop the protestors who are on the streets. The people broke the barricades and some of them are taken into custody. The angry locals started raising slogans against the government demanding justice for the locals. They are quite worried about future problems as there would be a problem for the people if the gas gets leaked again. The people argued with the police about the challenges and difficulties they would face in the coming days if the gas gets leaked again.

Demand for arrests of those responsible for #VizagGasLeak grows louder. Locals gathered outside LG Polymers demanding closure of the polymer plant. An FIR has been filed but no arrests yet. 12 lives lost and hundreds affected by the gas leak. #Vishakapatnam pic.twitter.com/VUMqgSF6MD 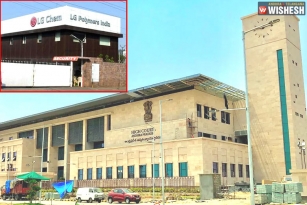 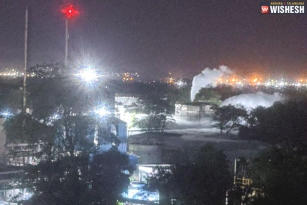 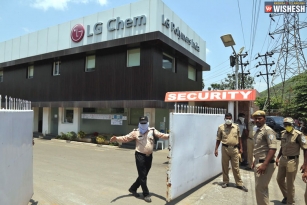 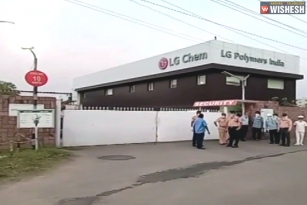 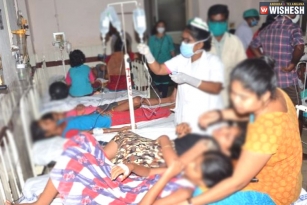 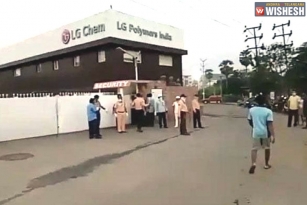 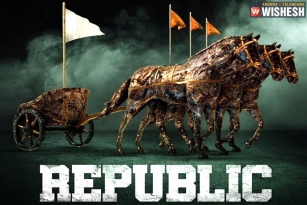