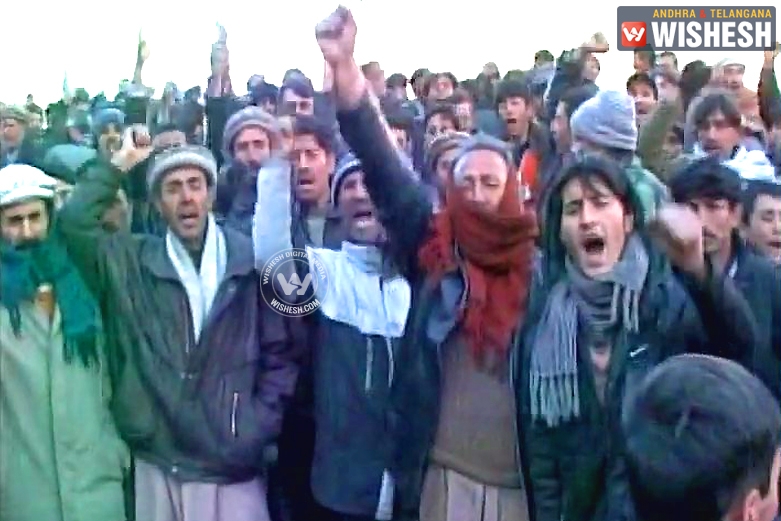 The residents in Gilgit-Baltistan and Pakistan-occupied Kashmir (PoK) are strongly opposing the China-Pakistan Economic Corridor (CPEC), over both Pakistan and China exploiting their resources in a reckless manner for selfish economic gainand has failed to provide any tangible benefits to them. China is investing over 40 billion dollars for its ambitious 3,000-km-long economic corridor, that will link western China to southern Pakistan, through a network of roads, railway lines and pipelines.

"People want that at least they should be informed about the project, be taken into confidence so that they get to know what all benefits they will get from this project. We fear that this should not happen as if we sit idle and only count the number of trucks coming from China side and not benefit even a bit," said Abdul Rehman Bukhari a resident.

"They are constructing 60 economic zones as per the CPEC project, but none of these zones exist in Gilgit-Baltistan and Pakistan-occupied Kashmiri. The CPEC will pass through these areas, but they are only constructing an army headquarter in Diamer for the security of the corridor. But out of $40 million to be spent on the project, there is no investment in Gilgit-Baltistan and PoK," said Mohd Naeem Khan, leader of the Kashmir National Party.

Senge H Sering, director, Gilgit-Baltistan National Congress, said, "When Pakistan Army was constructing Karakoram highway along with China, no compensation was given to affected people. No loss assessment was made. Now, the land acquirement for the CPEC project is being done forcibly. The ancestral land of the people cannot be acquired without paying them compensation and earning their consent. But, the Gilgit-Baltistan government and Pakistan Army are forcibly acquiring the ancestral land of the people."

Gilgit-Baltistan region was illegally acquired by Pakistan in 1947. Since then the beleaguered region has suffered badly as the administration has failed miserably to provide basic facilities to the local population. China has its economic interest in the disputed Gilgit-Baltistan and PoK region. It is engaged in construction, ranging from dams and highways to ports. There is a growing resentment among the locals over China's presence in the region. To fulfill the requirements of the project, the government and the army are forcibly acquiring the ancestral land of the locals in Gilgit-Baltistan. 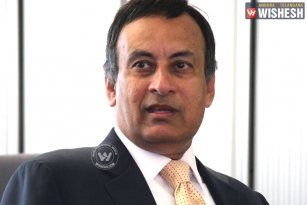 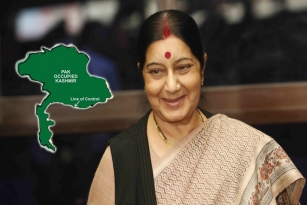 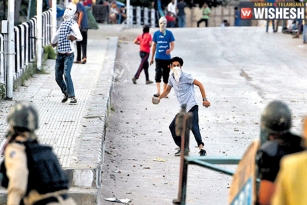