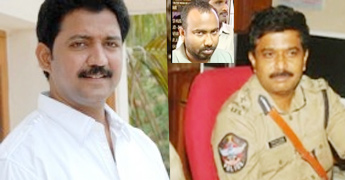 The petitioner alleged in his petition that Mr Sitaramanjaneyulu extended full support to Bhanu Kiran in his settlement and extortion activities during his tenure as city police chief at Vijayawada.

Vamsi also sought a CBI inquiry into the alleged indecent SMSes sent by Mr Sitaramanjaneyulu to some women in the city through his mobile.

As a support to these allegations, Vamsi also submitted video footage telecast by a TV channel against Mr Sitaramanjaneyulu. Based on the petition, the court issued notices to the then DGP Mr Aravinda Rao, Mr Sitaramanjaneyulu and the CI of Satyanarayana Puram in Vijayawada town asking them to file counters with in two weeks. 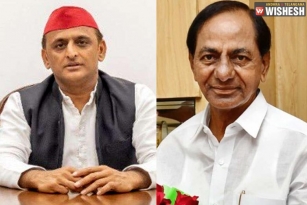 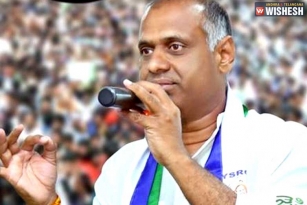 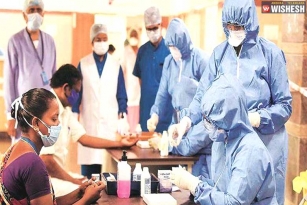 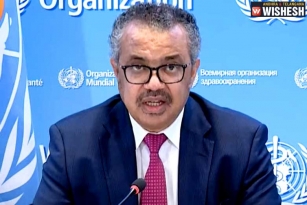 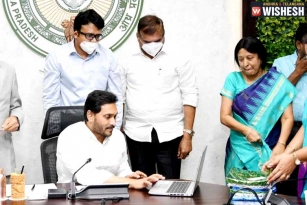 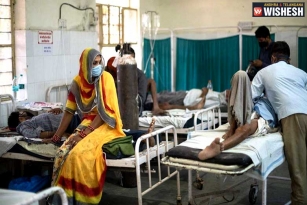 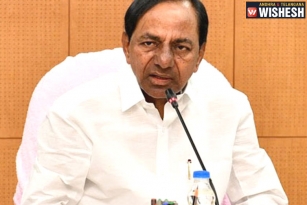 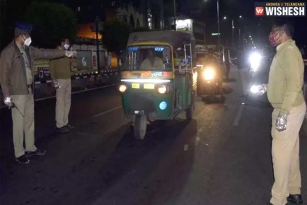 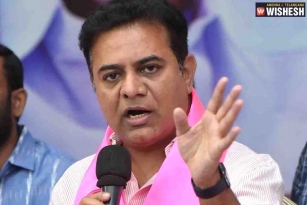 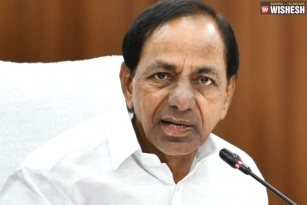