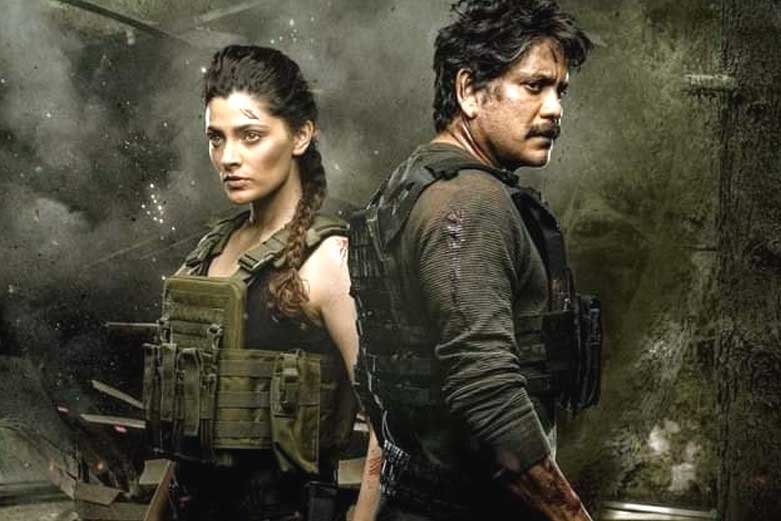 Vijay Varma (Nagarjuna) is a ruthless encounter specialist and he dealt with some of the prestigious terrorist cases of the country. He is popularly called as Wild Dog and he is assigned on a mission to nab the mastermind behind the blasts in Pune and Hyderabad. Vijay Varma also loses his daughter during the Hyderabad blasts and he gets shattered. The mission takes a crucial turn after Vijay gets suspended. The rest of Wild Dog is all about the risk Vijay and his team put on to nab the real culprit. Watch Wild Dog to know about the real story: 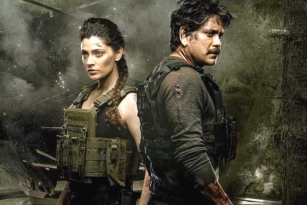 Wild Dog has nothing new but it goes on a pace that never makes the drama boring. The audience may have watched many such attempts on OTT platforms. Wild Dog is neither gripping nor bad. The first half is passable without any twists. The interval episodes are interesting. Nag and his team are extremely good on screen and they deliver a top-class performance. Thaman does well with the background score and the first half of Wild Dog sounds decent and the film's result completely depends on the second half.

The second half of Wild Dog looks silly and unrealistic. Several logics are missed and the action episodes look faked. A crucial action episode in the process of nabbing the antagonist falls flat and it is not canned well. Some of the episodes are decent but these alone cannot save the film. Nagarjuna looks old enough and he has too many close-up shots in Wild Dog. The technical aspects stand out. The climax portions are quite simple and aren't hard-hitting. The second half of Wild Dog ends up on an average note.

Nagarjuna is a treat to watch and he fits perfectly in the role of Vijay Varma. He looks good in the aged role with grey shades. His styling is god and he performs well as a cop with an attitude. Saiyami Kher is a stunner and she did a decent job in the action episodes. She has enough role in the second half of the film. Ali Reza is good and Dia Mirza's role is restricted to a couple of scenes. All the other actors Mayank Parakh, Prakash Sudarshan, Pradeep did their parts well. Atul Kulkarni does a good job. All the other actors are good in their assignments.

Wild Dog is inspired from real-life incidents but the narration offers nothing new. One should have watched such stuff on OTTs like Amazon Prime and Netflix in the past. The crucial action episodes are not shot well. Wild Dog happens on a serious note and the director fails to generate the needed curiosity. The cinematography work along with the background score stands out. The production values are good. Solomon tries hard but fails to make Wild Dog an impressive action thriller.

Wild Dog is a serious attempt that stands up to its genre. It may not appeal to most of the audience as they have watched several such shows or films on digital platforms.