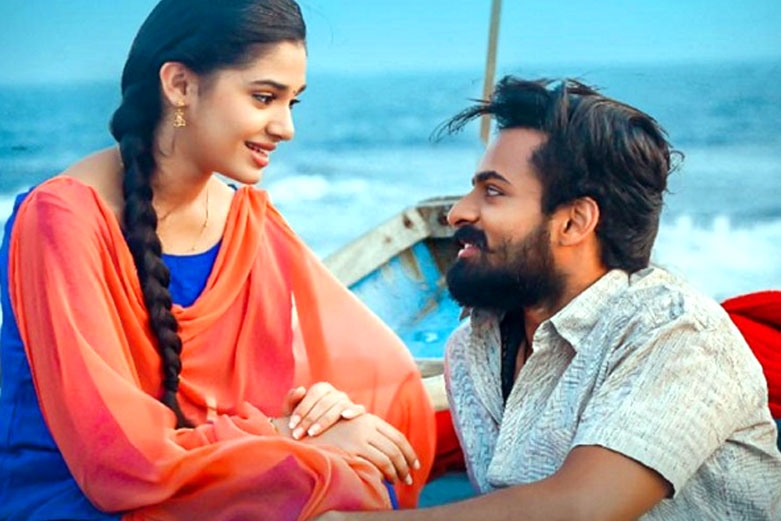 Aasi (Vaisshnav Tej) is a young fisherman who stays near to the beach in a village and comes from a lower middle-class family. He and his father work hard to earn for their living. Bebamma (Krithi Shetty) is the daughter of a local politician and goon Raayanam (Vijay Sethupathi). One fine day Aasi and Bebamma fall in love. Raayanam values pride more than anything else and the day arrives when he comes to know about the love story of his daughter. The rest of Uppena is the battle between a father and his daughter. Watch the film to know about the complete story. 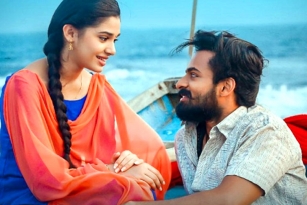 Uppena starts off with a bang and continues the momentum till the interval. All the songs are shot well and they looked good on screen. The romantic episodes are shot in some of the best locations of East Godavari district and Vizag. Vijay Sethupathi looks ruthless in the role of Raayanam and his scenes are well elevated. His screen presence takes them to the next level. The interval episode is shockingly convincing and the audience will keep guessing about the second half.

The second half of Uppena starts on a dull note and it sounds very predictable. It is the hard hitting narration and emotional episodes that make the film stand on the top. The last half an hour of Uppena is completely convincing and emotional. Krithi Shetty and Vijay Sethupathi excel in their roles and these emotional episodes will appeal well to the family crowds. The songs are good and the second half of the film too ends up on a decent note.

Vaisshnav Tej makes a perfect debut with Uppena. He is good as Aasi and never sounded like a newcomer. He is very good in the action episodes and his expressive eyes are his asset. Krithi Shetty looked cute and beautiful in the role of Bebamma and she is a perfect find. She is here to stay for a long time and she excelled in the emotional episodes. Vijay Sethupathi is the major highlight of the film and no one can match his sensibilities and performance on screen. Sai Chand and others did their jobs well. Buchi Babu is completely successful in getting the right actors on board for the terrific roles written.

Uppena has a lean plot which has nothing much to say about. It is the narration, screenplay and the dialogues that take the film to the next level. Devi Sri Prasad is the real Rockstar of the film. His music and the background score are one of the major highlights. Shamdat's cinematography work makes the film look extremely colorful. The editing work is good and the technical aspects are the strength for the movie. The production values are good. Buchi Babu makes a perfect debut as a director with Uppena which appeals to all the sections of audience.

Uppena is laced with romance and a strong emotional drama. The lead actors along with Vijay Sethupathi take the film to the next level with their performances. 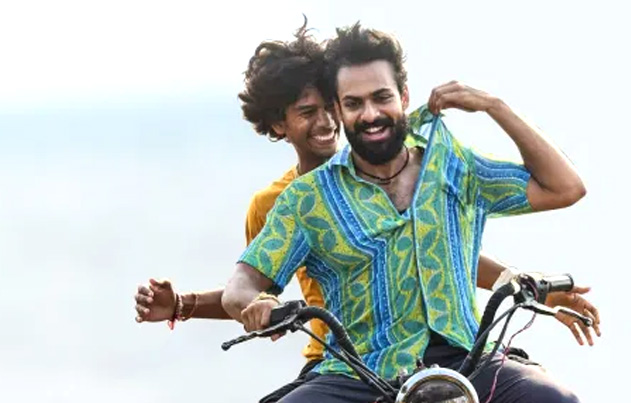 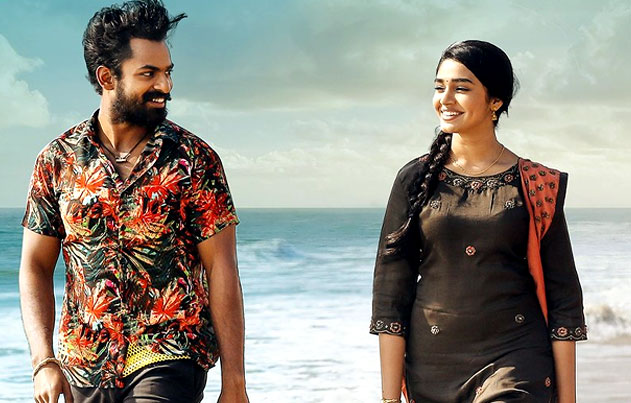 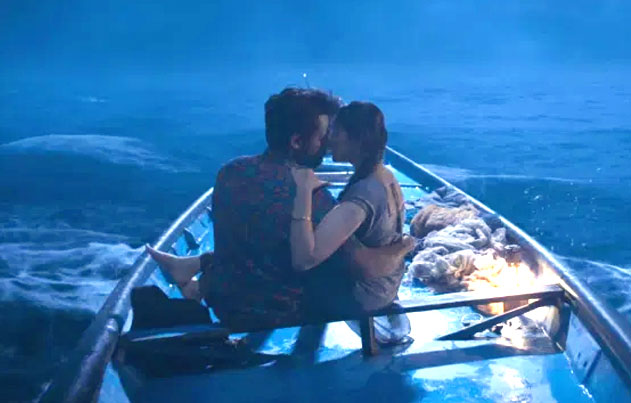 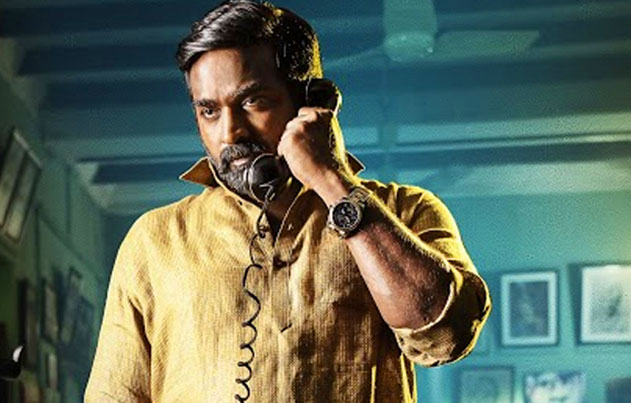 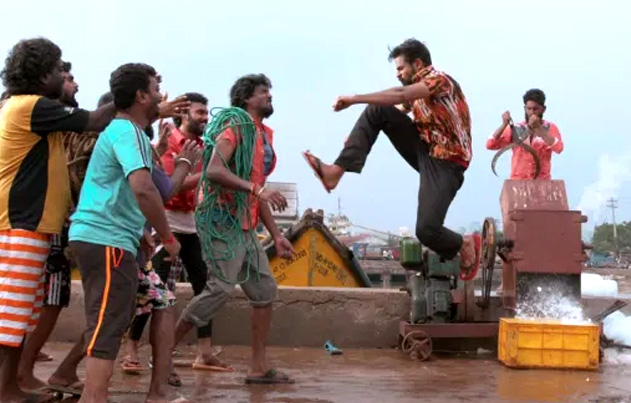 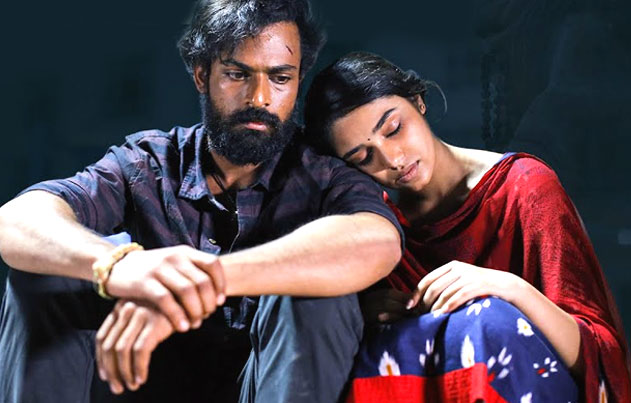