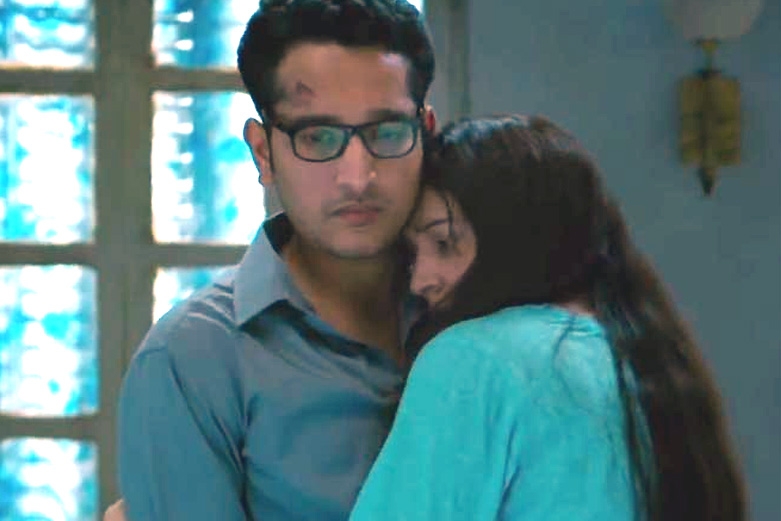 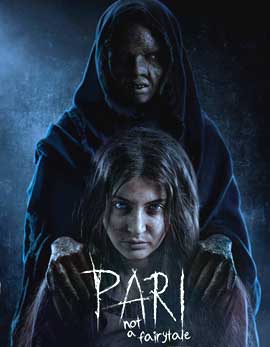 Pari is the story of an introvert Arunabh (Parambrata Chatterjee) who meets Piyali (Ritabhari Chakraborty). Right when things are going smooth, Arunabh meets Rukhsana (Anushka Sharma) chained in an abandoned house. He gets puzzled about her and wants to know about the secret behind her. Things get complicated for Arunabh and Piyali once Rukshana enters their lives. The rest of Pari is all about the dark secret behind Rukhsana and what happens next forms the rest of the story. Watch Pari to know about the rest. 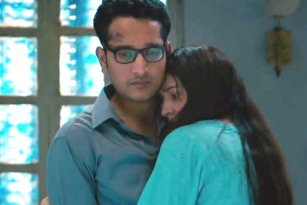 Pari is sure one of the finest films of the horror genre. With an unusual script and top notch performances, the film is a treat for those who love horror films. The first half looks interesting, travels smooth and leaves the audience horrifying throughout. The interval episodes and the spine-chilling horror episodes will leave the audience on the edge of their seats several times. The first half of Pari is convincing and it will appeal to horror film lovers.

The second half has been well written and well presented throughout. The horror episodes along with the performances are once again the major highlights. The suspense has been well maintained till the end and the background score of Pari makes the film crazy like hell. The cinematography is a treat and Anushka shines in the dual roles with perfection. Pari is one film that is simple, horrifying, interesting and engaging.

Anushka Sharma who is one of the finest performers tops the show with her outstanding performance throughout. She is beautiful and horrific at the same time and is a treat to watch. Parambrata Chatterjee is a perfect choice for the role of Arunabh and he dominated some of the episodes in the movie. He has been brilliant on screen. Rajat Kapoor did justice for the role and Ritabhari Chakraborty looks cute in her role. All the other actors look decent and played well.

Pari has an interesting script and the perfect screenplay and the casting keeps things on track. The background score is the major highlight of the film and some of the episodes have been picture perfect because of the stunning sound effects. The cinematography too takes the credit as the visuals have been stunning. The production values have been decent and one who watches the film will know that Pari has been made on a strict budget. Prosit Roy, a debutant should be appreciated for his exceptional work in his first film as director.

Anushka Sharma should be well appreciated for making Pari possible in all the available ways. A perfect horror thriller to watch this weekend. 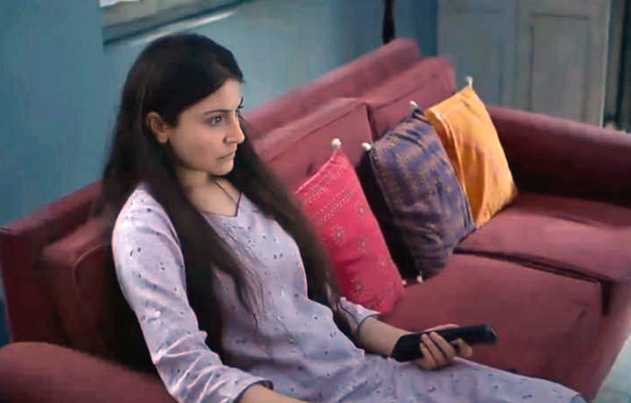 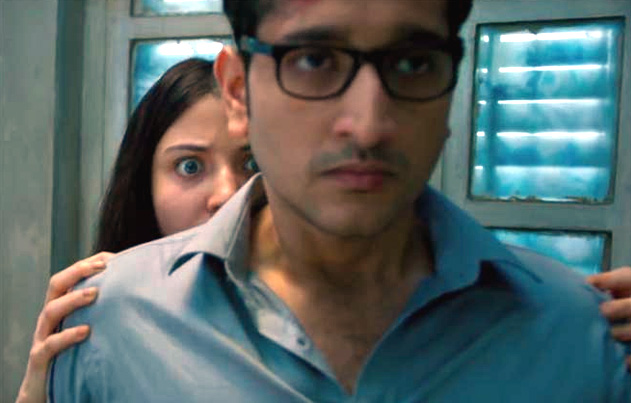 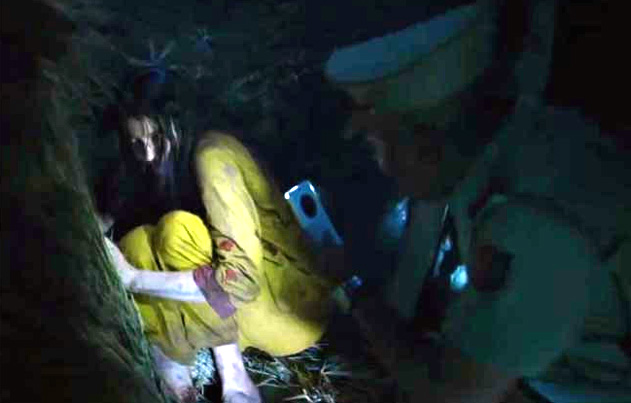 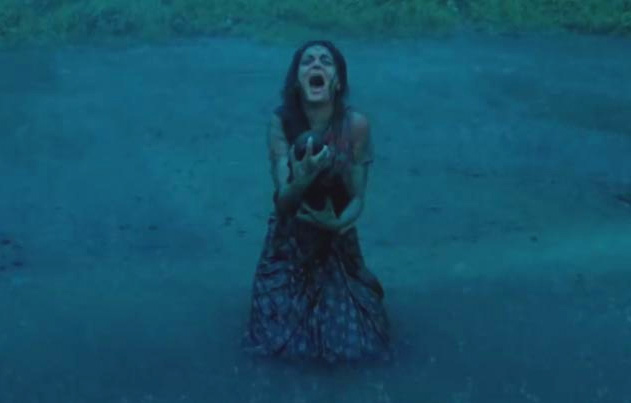 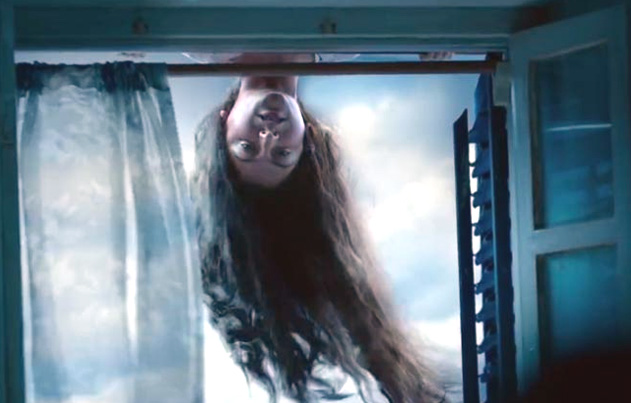 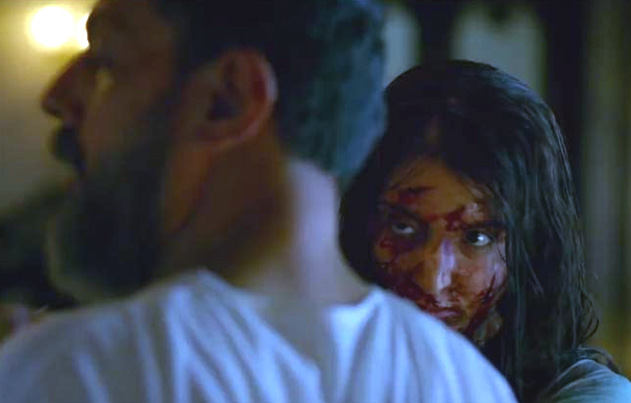 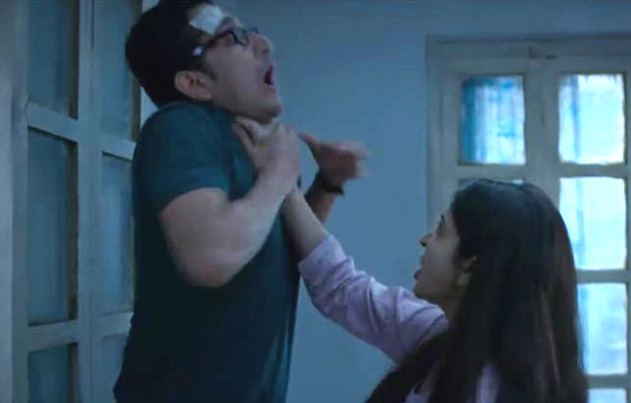 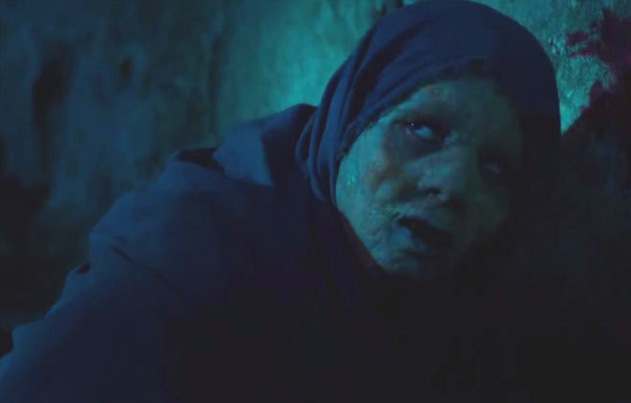