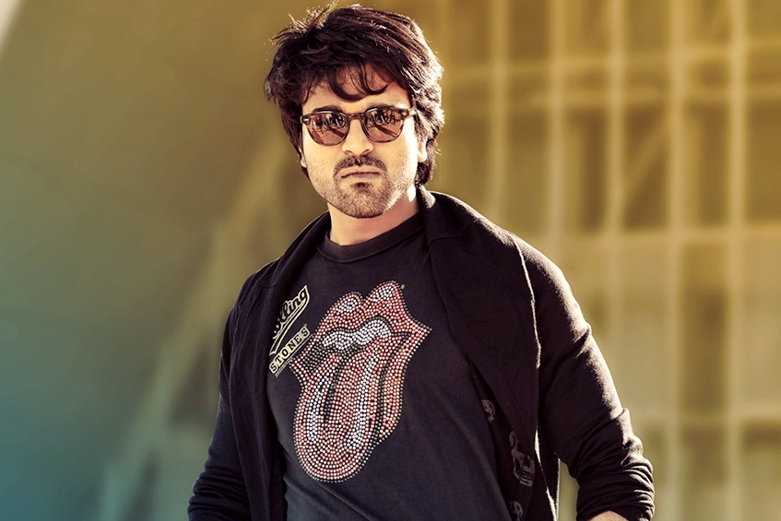 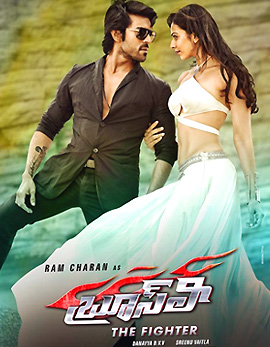 Karthi (Ram Charan) is a cool going guy and makes his living as a stunt man. He loves his family and will be ready to do anything for them. He has a sister (Kriti Karbanda) and for her, Karthi sacrifices his studies and works hard to give her a good education.

One fine day, Karthi’s sister faces some problems from Jayraj (Sampath) and his son Deepak Raj (Arun Vijay). It was then, the story takes a twist. How did Karthi save her sister from the baddies and how does Riya (Rakul Preeth) relates to the plot, forms the rest of the story. 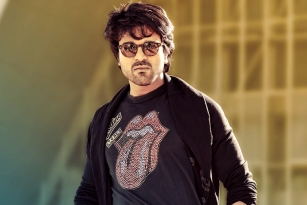 Srinuvaitla, who is known for his comedy timing and punches, does not mark his identity this time. However, there are many other good emotional scenes between Charan and Kriti Karbanda. The first half of the film has no drags, it directly takes into the story. Charan introduction, first fight, first song, everything has enough mass elements and thoroughly entertains the fans. Even the interval block has a good twist.

Coming to the second half, as the key twist gets revealed at the interval block, the second half seems boring. Srinivaitla, Kona Venkat, who had a habit of bringing Brahmanandam in the second half in the earlier movies, did the same with Bruce Lee. But this time, they could not create the same magic, that was created earlier. On the whole, Bruce Lee first half is terrific and the second half lacks good narration.

Ram Charan is no doubt the energy of Bruce Lee. His performance in a few scenes, really deserves a loud applause. And then comes Mega Star Chiranjeevi. His entry is at the peaks and that would obviously be the highlight of the movie. His screen presence and fight is a big treat for the mega fans.

Kriti Karbanda has given her best in the emotional scenes and Rakul Preeth Singh chemistry with Ram Charan is very good and she has done a decent job, adding glamor to the movie.

Sampath as baddie gives a good performance and Rao Ramesh is outstanding and gives his best for Bruce Lee. Arun Vijay makes a good debut and he has a very good scope in the industry, if he is offered good roles.

Thaman’s music is an added advantage to Bruce Lee movie. Along with songs, even in background score, he does his best. Even the songs are pictured well. Ram Charan dancing skills takes the film to the next level. The camera work is terrific and it increases the level of the movie.

Production values are good enough and fights are composed well. Srinuvaitla’s screenplay in the first half is good, but the narration has flaws in the second half. However, he tried to bring out unique scenes, unlike his regular formula in earlier movies like Dookudu, Aagadu, Baadshah etc.

Bruce Lee movie is a decent family entertainer and has less comedy. But the emotional scenes and the way first half would be interesting. Mega fans can thoroughly enjoy the film. 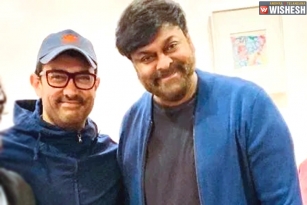 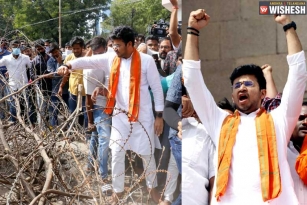