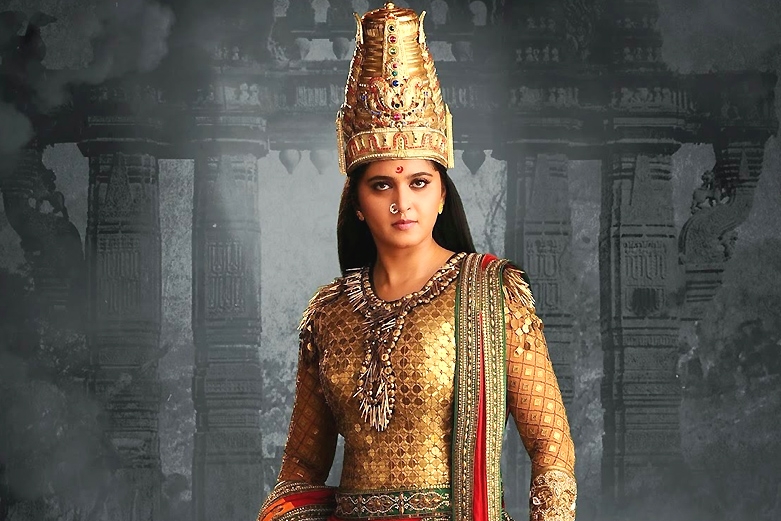 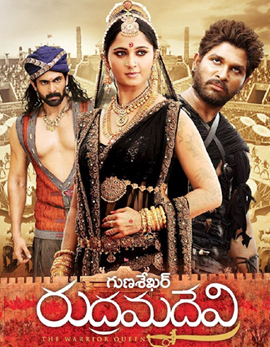 Due to this identity problem, Rudhramadevi faces many problems in the dynasty. Meanwhile Gona Ganna Reddy (Allu Arjun) locks horns with Rudra Deva fighting for the people of the Kakathiya kingdom.

How Rudhradeva turned as Rudhramadevi and how a relation grew between Rudramadevi and Gona Ganna Reddy, forms the rest of the story. 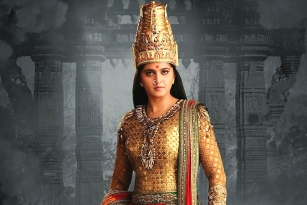 Compared to the first half, the second half of the Rudhramadevi movie has many flaws. Especially, the narration levels are very slow and that makes the audience feel bore in many scenes. The songs are again big disappointment in the second half and at times, they are irritating too. The movie catches up the mood in the pre-climax episodes. The war sequences at that time deserves a loud applause. On the whole, the second half of the film is not up to the expected level, but still it does not disappoint.

Rudhramadevi role is tailor made for Anushka and there might be no one, who would suit the role, as perfect as her. Her performance levels raised the film’s hugeness at once. Her presence, dialogue delivery, body language as Rudhramadevi, will give goose bumps to the movie lovers.

After Baahubali, Rana Daggupati again has done some decent and supporting role In Rudhramadevi movie. Allu Arjun as Gona Ganna Reddy, has the whistle raising entry and he gave Rudhramadevi, the peaks of his acting levels. Awards might not wait to reach his hands.

Prakash Raj has a crucial role in the film and it is he, who reveals many suspense episodes in the film. Suman, Krishnam Raju, Vikramjeet, Catherine, Nithya Menon and all others have been adequate in their assigned roles.

The story of the movie has many interesting things to reveal and Gunasekhar almost succeeded in bringing out the key elements in the life story of Rani Rudhramadevi, which the world is not aware of.

Music is a deep disappointment. Though the songs are shot well, as the songs lack proper music, they turn irritating. The cinematography is decent throughout and the graphics along with the huge sets have been grand enough. The production values have been lavish and Gunasekhar do not disappoint this time and might be bounced back in the film industry with Rudhramadevi movie.

Rudhramadevi movie might not match up to all genres of audience. But the lavish sets and graphics can make us watch the movie for once. 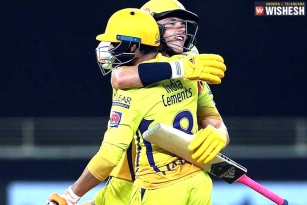 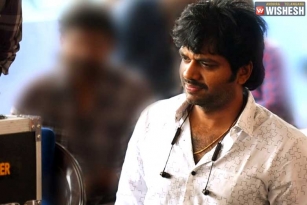 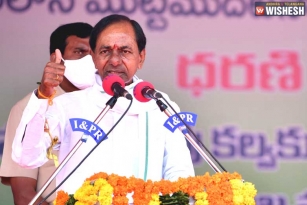 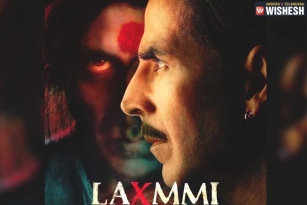