Director SS Rajamouli's protege Trikoti marks his debut as director with 'Dikkulu Choodaku Ramayya' and the film has Naga Shourya of 'Oohalu Gusagusalade' fame in the lead role. Sana Khan played the heroine role while Ajay and yesteryear's heroine Indraja made a comeback.

Krrish [Ajay] is a bank employee who is happily married to a wife and has two sons. But Krrish looks for external love and falls for Samhita [Sana Khan] who is already a friend of his son Madhu, [Naga Shourya]. Krrish impresses Samhita and decides to marry her. Getting to know about Dad's love affair, Madhu decides to teach him a lesson. The rest of the story is how Madhu breaks his dad's love and unites with his mother.

The film banked heavily on comedy and emotions. Director Trikoti is successful in balancing both. The first of the film is entertaining while the second half has more sentiment factor. The story is fresh and appealing, though at times we feel the director is dragging the plot, the film will never let you down so easily. Emotions are quite high in the second half but the director gives clarity where the plot is heading to. On the whole the film ends with a predictable climax.

Naga Shourya is climbing the ladder vertically in Telugu Film Industry. After such impressive performance in Oohalu Gusagusalade, he comes with another fresh role which has lots more to offer. Sana Khan is good and looks beautiful. The trend in Tollywood is chancing, we can see many young ladies making performance oriented debut and Sana falls in the same category. Ajay and Indraja are asset for the film. Ajay carried the entire film on this shoulder while Indraja is vital in the second half. This can be the turning point of Ajay's career, if the film brings good result.

Final Word: Dikkulu Choodaku Ramayya is a mix of comedy and emotion. A good one time watcher with family. 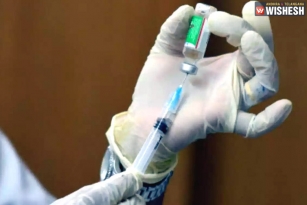 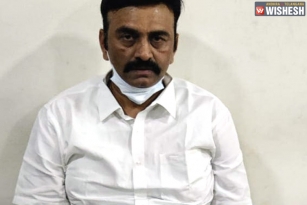 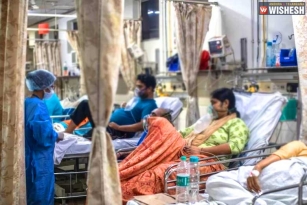