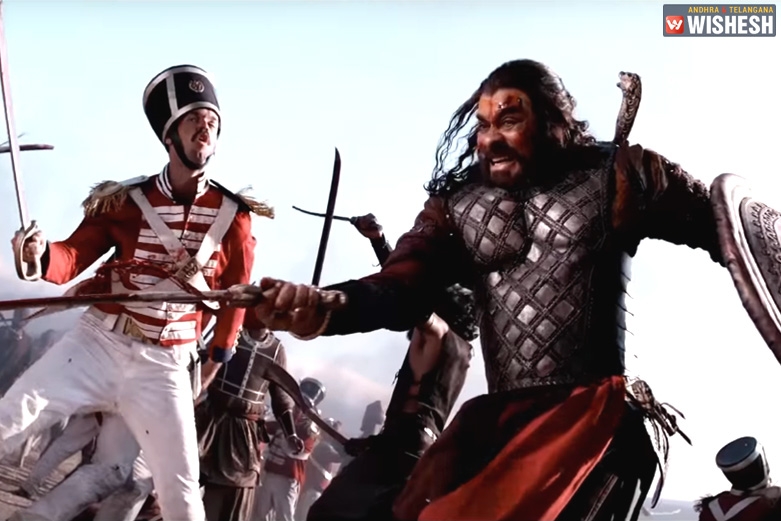 The visuals, grandeur, and background score is what makes the video be striking. The way all the leads in the film are introduced is on another level and this inevitably raised the expectations among moviegoers.

Seemingly the action sequences in the film are of some never seen before in Telugu cinema.

The film, directed by Surender Reddy, will have a worldwide release on October 2 in Hindi, Tamil, Kannada, and Malayalam alongside Telugu.

The film has some of the biggest names of Indian cinema including Amitabh Bachchan, Vijay Sethupathi, Kiccha Sudeep, Nayanthara, Tamannaah and several others.

The making video beyond any doubt shows the effort of artists in the film for nearly two years. 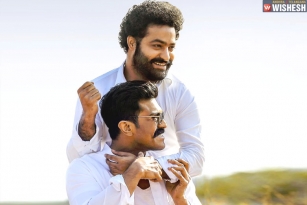 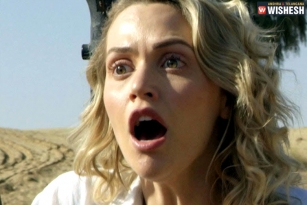 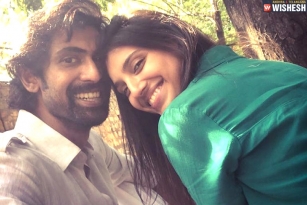 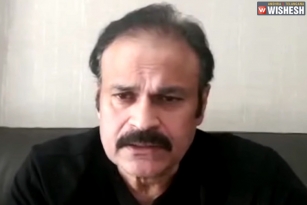 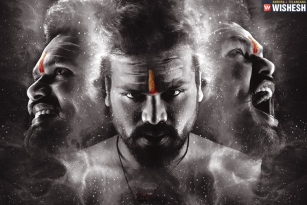 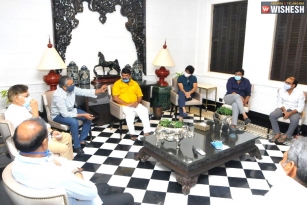 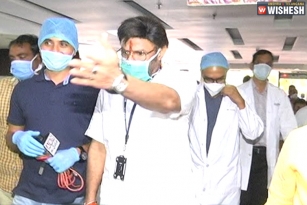 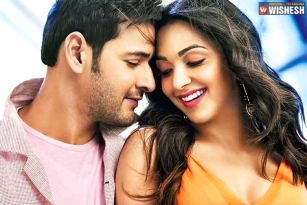 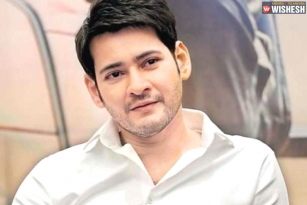 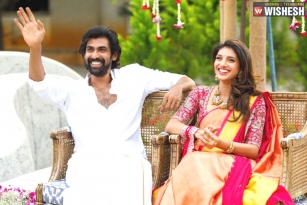 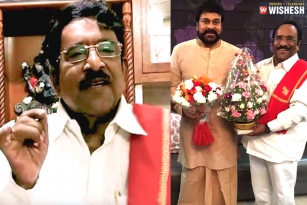 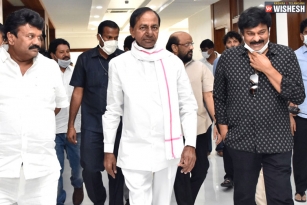 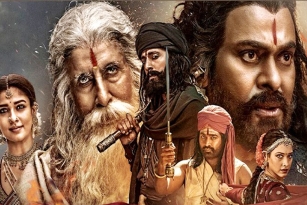 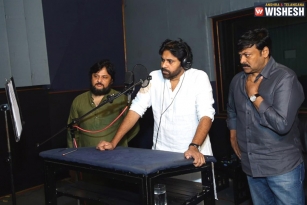 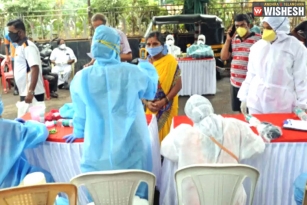 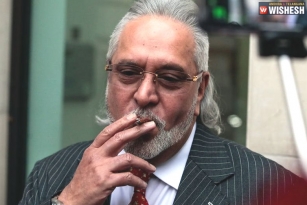 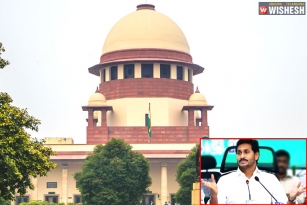