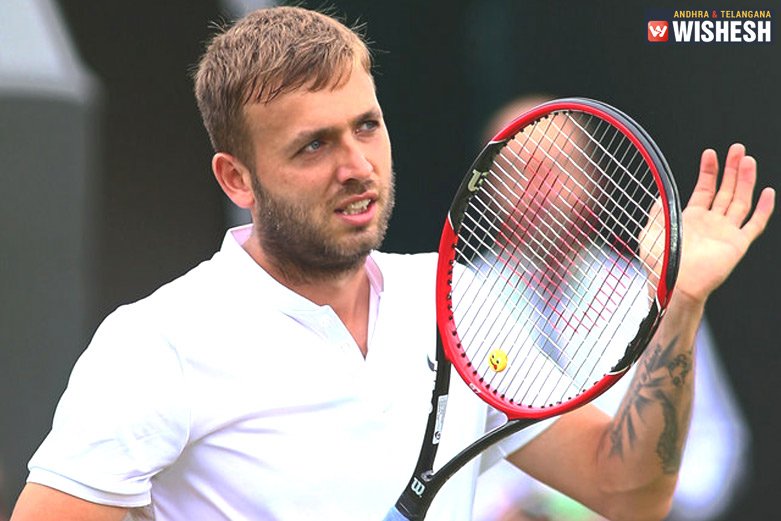 Tennis Player Dan Evans Banned For One Year?:- After testing positive for cocaine in April, Britain’s Dan Evans (27) was hit with a one-year suspension today.

Evans, ranked 108th, failed the drug test at the Barcelona Open in April and went public with the result at an emotional press conference in June. The ban of the tennis player has been backdated and he will be eligible to play again on April 24 next year.

“A sample was found to contain cocaine and its metabolite,” a statement from the International Tennis Federation read. “It was agreed that a period of one year’s ineligibility should be imposed, commencing on 24 April 2017. “The ITF accepted Mr. Evans’ account of how the cocaine got into his system and that he bears no significant fault or negligence for the violation.”

Speaking via his agent, Evans vowed to return to action after the ban.

“Following the announcement made from the ITF today, I want to thank everyone who has supported me throughout this difficult period,” he said. “I am determined to return to the sport I love and compete at the level I know I can in the not too distant future.”

Cocaine is only banned in competition and Evans insisted he did not take it during the tournament. He said it had got into his system via permitted medication that he had stored in the same pocket of his wash bag in which he had previously kept the cocaine. Evans’ expert, Dr Pascal Kintz, argued the very small amount of the drug present in Evans’ test was consistent with inadvertent contamination.

To be recalled, Martina Hingis received a two-year suspension for a similar offence in 2007, when she failed a drugs test at Wimbledon.

Birmingham-born Evans had enjoyed his best run at a Grand Slam earlier this year when he defeated former US Open champion Marin Cilic en route to the last 16 at the Australian Open. In 2015, he also helped Britain win the Davis Cup and was ranked a career-high 41 in the world earlier this year.

However, the talented but volatile British number four, who has not played since a Challenger event in Surbiton in June, has struggled to fulfil his potential after several other off-court incidents. Evans, in the past had his funding stripped twice by the Lawn Tennis Association for attitude and behavior problems. His rebellious tendencies played a major role in his ranking dropping to 772 in April 2015 before his resurgence earlier this year. 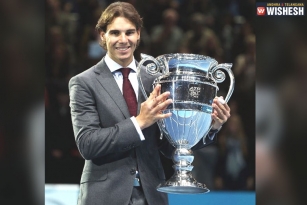 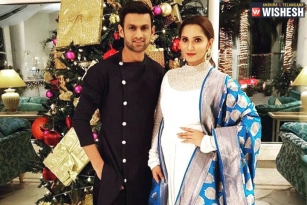 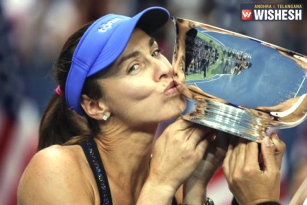 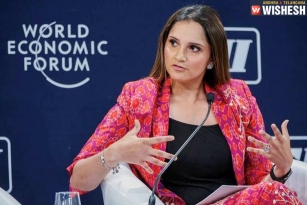 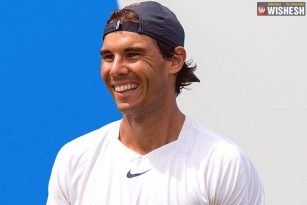 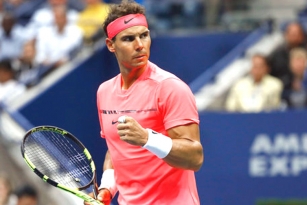 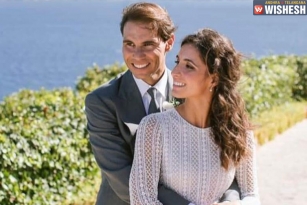 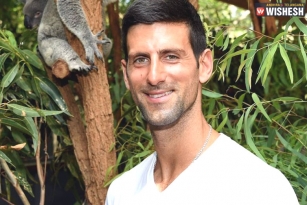 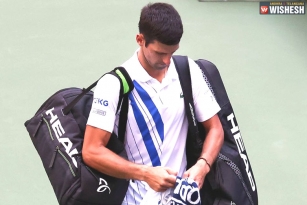 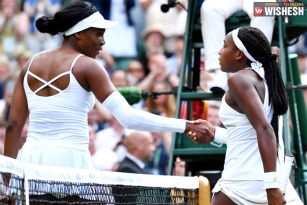 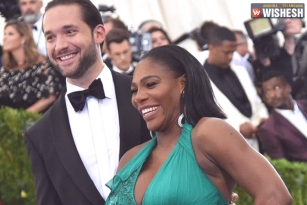 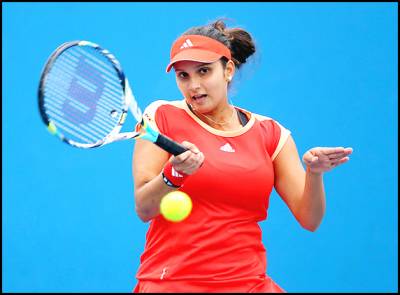 Aim to become no.1: Sania 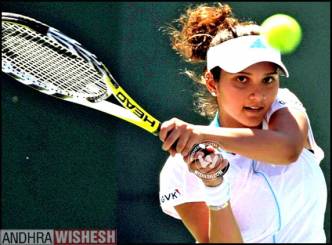 Sania Mirza is against cruelty to animals

SLIDESHOW: East or West Saree is the best 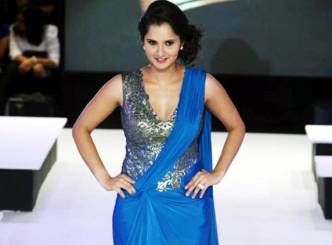 Tennis sensation no exception to the limelight of Media... 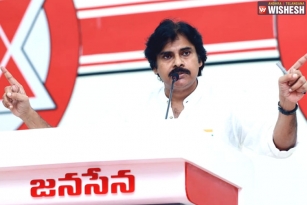 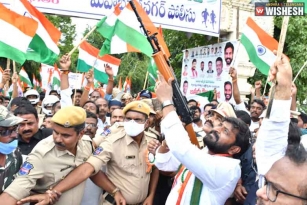 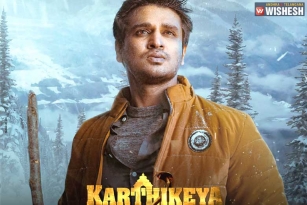 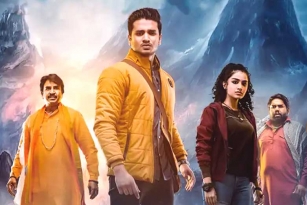 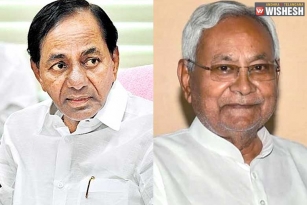