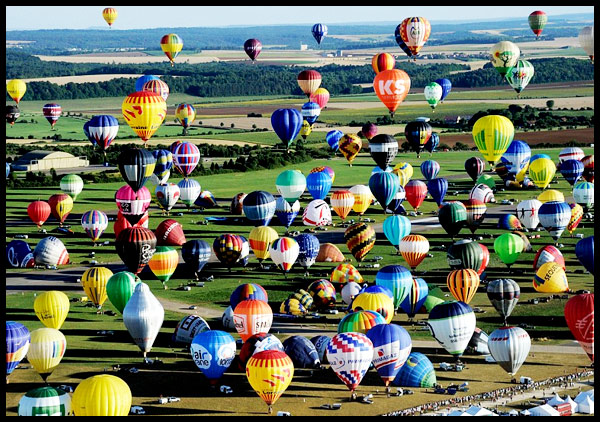 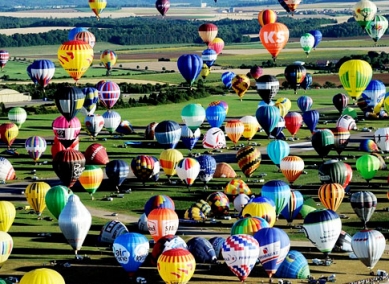 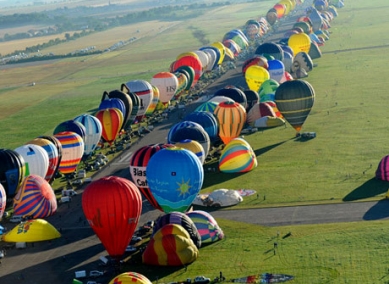 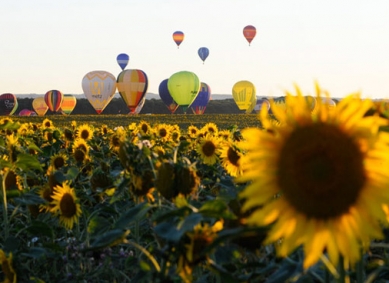 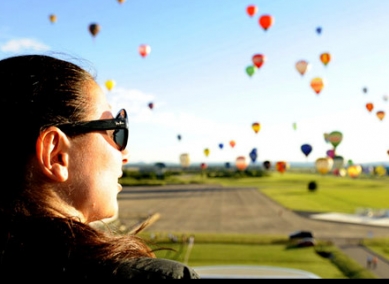 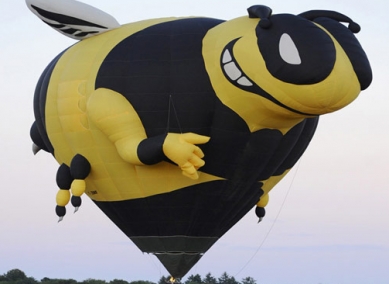 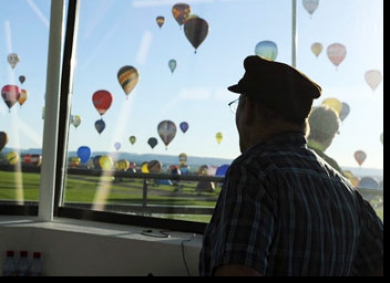 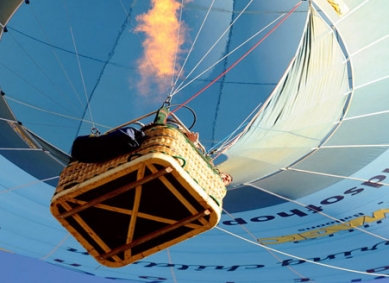 Beyond 400 hot air balloons took off in France in an effort to break the world record for a mass take off. In totality 408 balloons took to the skies from a former Nato base in Chambley, France during the Lorraine Mondial International hot air balloon festival. Earlier attempts at breaking the record at the annual festival have been hindered due to bad weather.