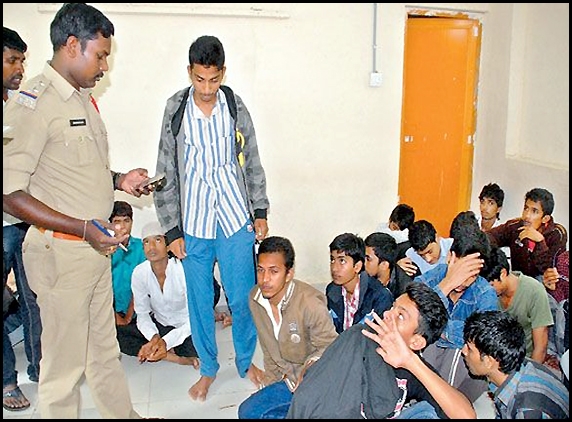 The police have arrested 80 students who are reportedly involved in racing at the Outer Ring Road on Sunday morning. Around 6 AM, locals at Narsingi altered the police as large number of youngsters with bikes were seen riding dangerously and doing stunts. The police formed teams with available staff and blocked the roads at two ends and finally nabbed around 80 students.

Shockingly, students who don't have driving license were also involved in racing. The police called upon the parents and held counseling sessions and warned the parents not to allow sons to such racings. On Monday too in the presence of Cyberabad Police Commissioner CV Anand another round of counseling has been arranged.

The police are yet to book case against the offenders and they would decide after counseling sessions. 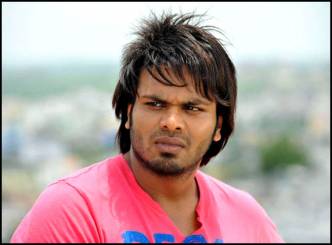 Aryan Khan gets a Clean Chit in Drugs Case

Quit Jagan to Save Andhra Pradesh: Chandrababu:- The Mahanadu of TDP commenced yesterday in Ongole of Prakasam district and TDP…

Nithiin lines up new Projects:- Young actor Nithiin is focused on Macherla Niyojakavargam and the film is hitting the screens…