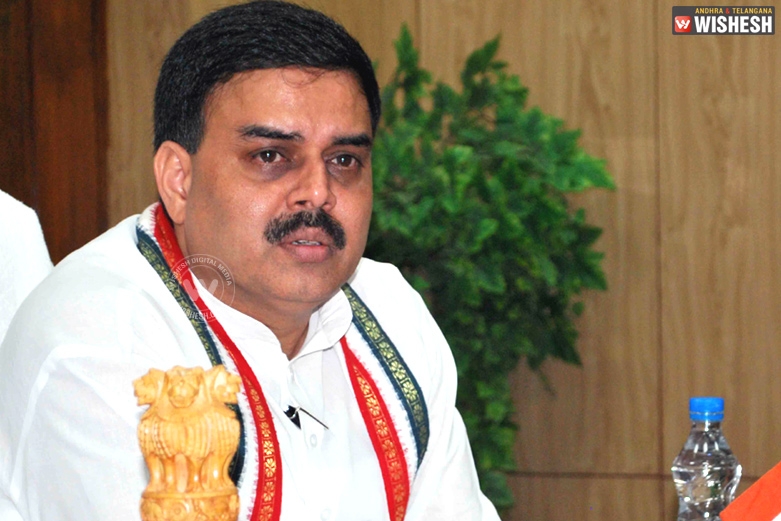 Ex speaker Nadella Manohar is joining YSRCP. He had a huge experience in the politics and the YSRCP leaders are expecting Manohar’s joining would benefit the party.

How far Nadendla Manohar joining in YSRCP benefits the party?

Nadendla Manohar was elected as a speaker in 2011 June. From Tenali Constituency of Guntur district in Andhra Pradesh, Nadendla Manohar is an elected member of Indian National Congress in the general elections of 2004 and 2009.

Before electing as the speaker, he had an experience of serving as the deputy speaker of the A.P. Legislative Assembly and chaired the committees, including the House Committee, which probed the functioning of Sarva Siksha Abhiyan (Primary School Education) in Andhra Pradesh.

Manohar served the Congress Party in various capacities and also been the general secretary of Andhra Pradesh Congress Committee and also focused on developing NSUI and Youth Congress in Andhra Pradesh.

Nadendla Manohar embarked on a mission to improve the I.T. infrastructure in the Legislative Assembly, after he realized the need to empower the legislators. He is the man who brought Laptop Computers and hand held Tablets to the Members and even Wi-Fi in the Assembly.

He even focused on conservation of the wildlife and also strived for the improvement of the lives of rural people. He opined that there should be transparency and accountability in the legislatures and even spoke about it in several Commonwealth Parliamentary Conferences.

Despite having such immense experience and knowledge about various issues, his prominence within the party reduced after the Telugu states bifurcation and the assembly elections.

While Kiran Kumar Reddy, who is against the bifurcation of the Telugustates, has been the Chief Minister of combined Andhra Pradesh state, even then Nadendla Manohar maintained good relations with the Congress high command.

But even then, he did not get the recognition he is striving for, and so has finally decided to quit the Congress and join YSRCP.

Reportedly, Nadendla Manohar will join YSRCP, after Dussehra festival, amidst of YSRCP chief Jagan and other party leaders.

After Botsa Satyanarayana joined YSRCP, amidst of huge suspense till the last minute. Nadendla Manohar is considered as another knowledgeable and experienced political leader, who has every chance to boost up and take the YSRCP to the next level.

Prabhas' Salaar to release in Two parts?:- Young Rebelstar Prabhas is on a roll and he signed back to back…

Ram Charan returns back to the sets of RRR:- RRR happens to be the most awaited film in Indian cinema.…

Indian coronavirus tally slides down further:- After reaching the peak daily tally of over 4 lakh cases per day, the…

Lockdown lifted completely in Telangana:- The Telangana cabinet chaired a meeting in the presence of Chief Minister K Chandrasekhar Rao…