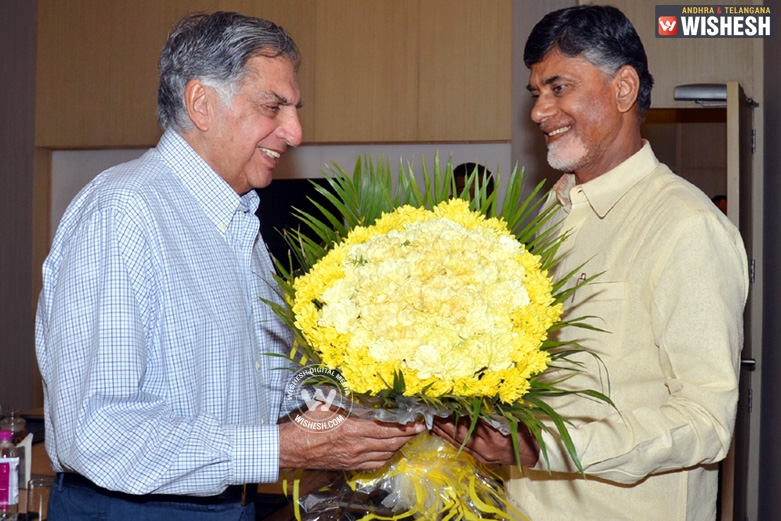 The duo discussed about the financial situations prevailing in the state, and Naidu reportedly asked about the possibilities of investing in AP, and also to suggest the developmental programmes, in the industrial sector.

The Tata trust has devised a micro planning strategy, which helps to transform 264 villages in Vijayawada Lok Sabha constituency into model villages. This strategy is unveiled today. Regarding this, as per the request of Vijayawada MP Kesineni Nani, the Tata trust also announced to adopt Vijayawada Parliament constituency.

According to the survey conducted in the constituency villages, the Tata Trust has recorded the living standards of nearly 9 lakh population in 264 villages. On the other hand, the AP government has decided to increase the employment opportunities, education and health sectors in the Vijayawada city. Regarding this, it has decided to invest Rs.800 crores.

Speaking in the meeting, Naidu said, “Ratan Tata is one of the most inspiring persons among the industrialists, there is a lot to learn from him. We believe that he would extend his support for the development of AP state.”

'Smart Village' programme will be launched by Ratan and Chandrababu, by signing a memorandum, on development of the villages.

In the past, by launching 'Sansad Aadarsh Gram Yojana', Prime Minister Narendra Modi invited the industrialists including Ratan Tata to adopt the villages. Responding positively, Ratan Tata has written letters to all the MPs in the country, among which only 3 MPs responded to Ratan's letter. Among those 3, Kesineni Nani is one, who urged Ratan to adopt 264 villages in the constituency. 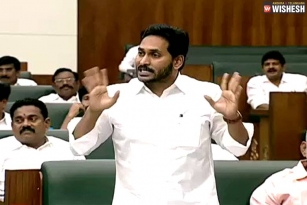 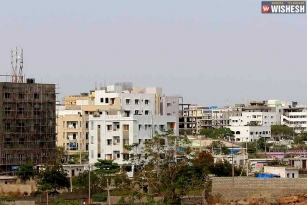 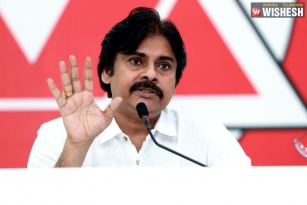 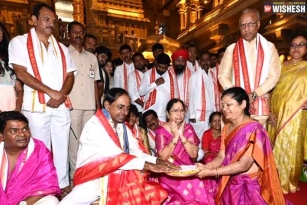 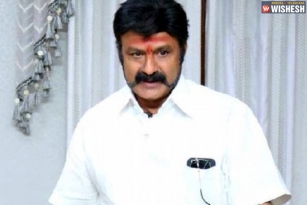 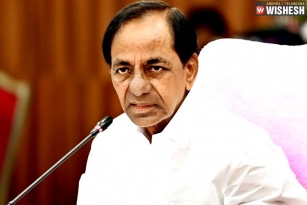 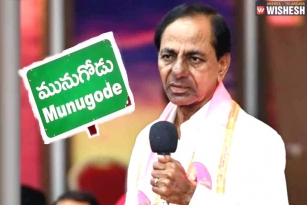 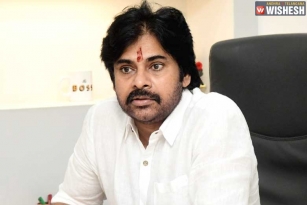 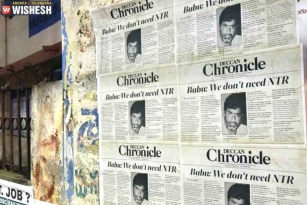 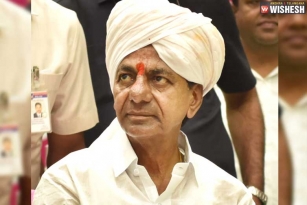 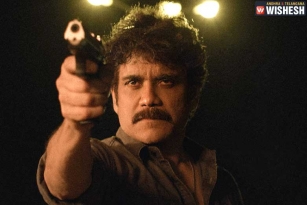 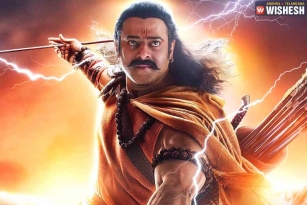 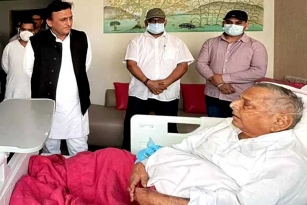 KCR Takes A Crucial Decision After Meeting Party Officials:- The speculations about the national party launch and the debut of…