Mallayya an RMP practicing at Nandikotkuru, Kurnool District allegedly cheated a 25 years old widow. He not only raped her but also did not keep up a promise he made later on to marry her.
https://mail.andhrawishesh.com/ 10 May, 2013 10 May, 2013 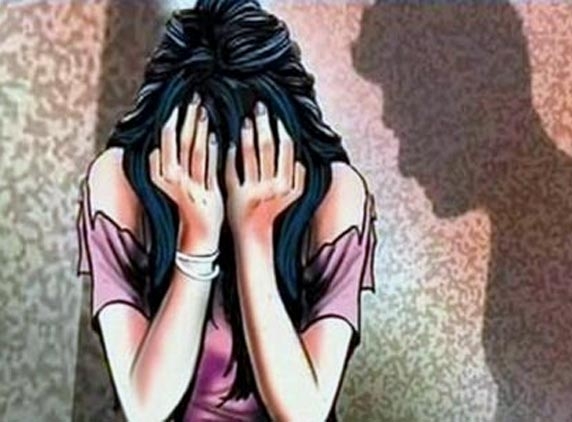 Mallayya an RMP practicing at Nandikotkuru, Kurnool District allegedly cheated a 25 years old widow. He not only raped her but also did not keep up a promise he made later on to marry her.  The victim did not make it an issue thinking that he would marry her.  But the doctor simply refused to do so.

Then the enraged woman revealed the incident to her relatives who equally became angry and pulled the doctor to the streets and started thrashing black and blue.  When police interfered and tried to prevent them from further beating, the relatives of the victim staged a sitting in front of the police station.

At last after the police Superintendent’s promise to bar him from the village, their anger subsided.

Mallyya previously kidnapped a minor and raped her for which crime he spent two years in jail and the case is still pending in High Court.

As the accused became habitual in the offenses the cases against him, as per the police, is going to get strong. 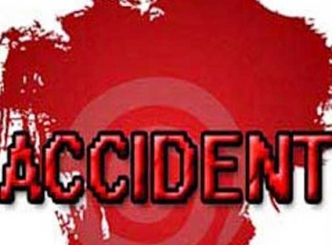