Wearing jeans could be the reason for infertility?

Wearing jeans could be the reason for infertility? 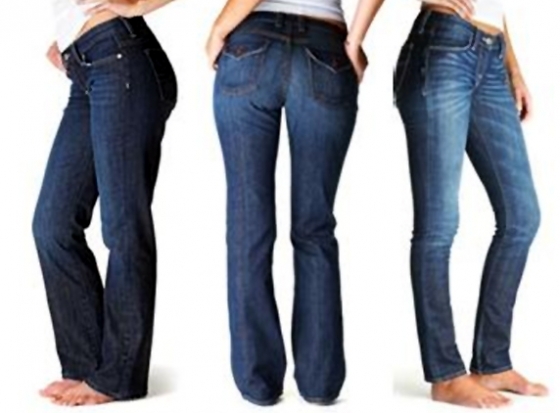 Rajith Kumar, who is an educationist created a rage through his anti-women statements at a public function which was held at Government Women’s College, Thiruvananthapuram, expresses that while building a generation that respects motherhood, violence and discrimination against women can be put to an end. Moreover, he was delivering the keynote address at the state women’s safety seminar organised by Ithihadu Shubbanul Mujahideen (ISM) on Friday while also adding that his earlier statements were twisted and turned by a section of the media.

He have been visiting different educational institutions from Kasargod to Thiruvananthapuram delivering the same speech and during the entire programme, only one student harrased my speech while he repeated his stand against girls wearing jeans, due to health concerns. Replying to that, he clearly mentioned that wearing tight jeans can result in infertility and this has been scientifically proven.

Rajith stated, that young boys should be taught persistently and earnestly the values on protecting women and once it is placed in the right track, then perhaps no boy will sexually abuse girls while he also pointed at biological differences between opposite sexes.

Rajith said, that being a biology teacher, he defend that the physical strength of the two sexes are different while he also expressed support for inter-caste and inter-religious marriages which would produce children who have high intellect and physical strength but of course must necessarily include parental blessings, while he placed severe criticism against pre-marital sex that is showing an alarming rise in today's trend while mentioning that, Love is divine and our culture is against pre-marital sex and that girls who have been brought up in a ‘cultured atmosphere’ undoubtedly would have faced low chances of getting sexually violent attack on streets. The seminar was inaugurated by D Babu Paul, former chief secretary.

After all, there is nothing better than having a healthy and peaceful life!