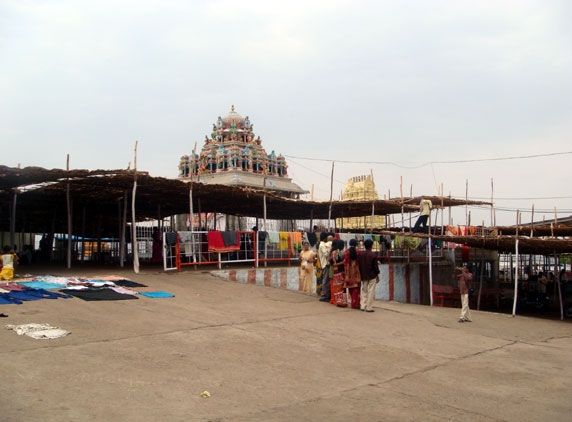 BJP activists, who have been relentlessly keeping a vigil on Christian Missionaries preaching in the premises of the Hindu temples, caught three persons involved in preaching Christianity at Yadagirigutta in Nalgonda district today.

The BJP men had reportedly beaten the three men before handing them over to the police. They have identified one of the three persons as one Mr Kiran. “They have been doing this for several days and today we have caught them red handed,” said the BJP men.

BJP men in the past raised a hue and cry over Christian preaching on the Tirumala Hills and demanded a ban on preaching of other faiths in all important towns in the state.

The Government of AP issued a GO with the number 747 in June 2007 banning propagation of any religion other than Hinduism in Tirupati and other specified temples in the state. “Despite the GO, the Christian missionaries have been blatantly campaigning their religion in and around the Hindu shrines,” said the BJP workers. (JUBS) 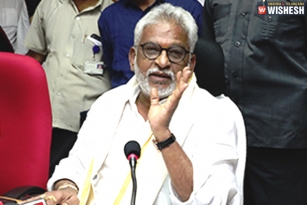 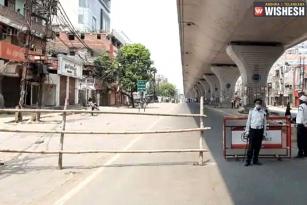 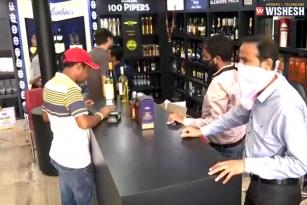 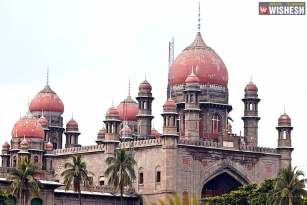 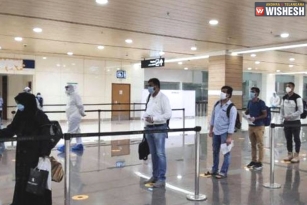 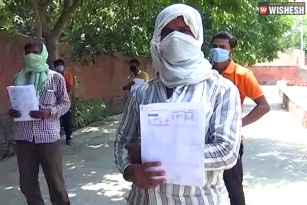 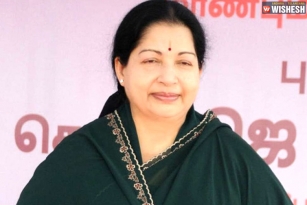 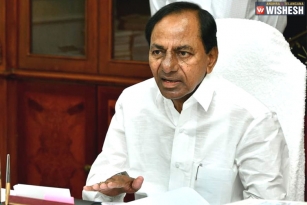 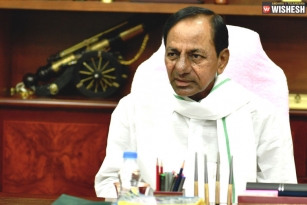 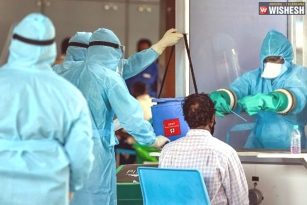 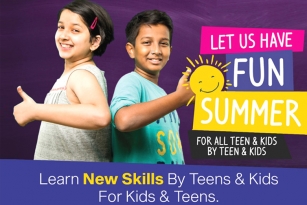 Telangana Allows Inter-State Travel:- The government of Telangana decided to allow inter-state travel and announced that the lockdown in the… 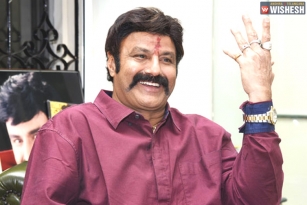 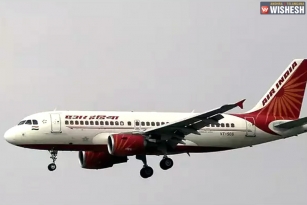