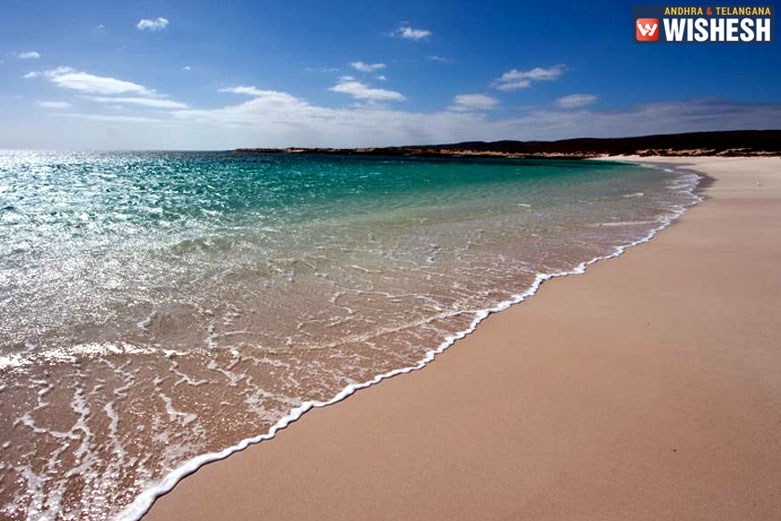 Three Telangana Guys Drown In An Australian Beach:- Three Telangana men who are residing in Australia were left drown in an Australian beach. All the three are residents of New South Wales and they got drowned in Moonee beach near the north coastal region of NSW. A group of six members came for a holiday and the locals found six people along three teens struggling in the beach. Two of the killed are from Nalgonda district while the other was a resident from BHEL.

The victims have been identified as Ghousuddin (45) of Manyam Chellka of Nalgonda, Rahat (35) of BHEL. Ghousuddin’s son in law Junaid (28) could not be traced and is feared dead. The New South Wales cops have suspended the rescue operations due to bad light last night. The rescue operations resumed today morning. The locales rescued the teens and they are being treated in a local hospital. Nalgonda MLA Komatireddy Venkatreddy spoke with the family members of the deceased. 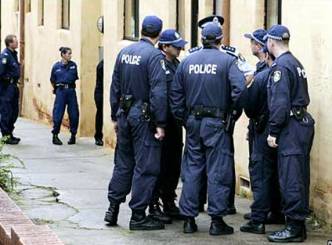 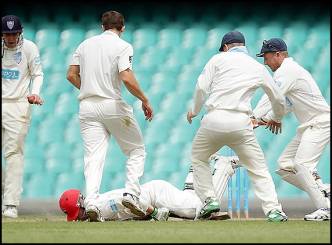 How To Unwind A Tiring Day Of Work From Home?

How To Unwind A Tiring Day Of Work From Home?:- Many think that working from home is the most relaxed…

Sleep Is The Most Underrated Antioxidant

Sleep Is The Most Underrated Antioxidant:- Sleep plays a crucial role in the health of any person. It all revolves…

Telangana Gets 100 Coronavirus Hotspots:- The country witnessed a rapid rise in the number of coronavirus cases. The Health Department…

Telangana Doctor Booked For Hiding His Travel History:- A doctor based in Hyderabad has been booked for not disclosing the…