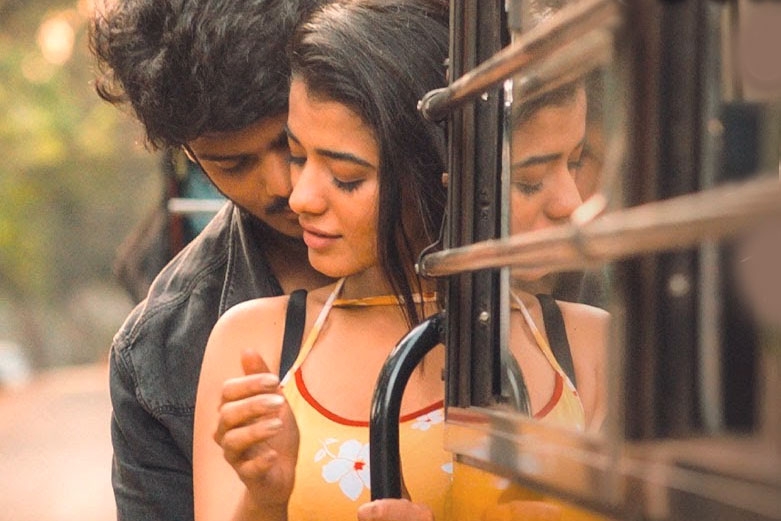 Romantic is the story of Vasco Da Gama (Akash Puri) who is a grownup in the slums. He is the son of a sincere police officer who gets killed by goons. It is then Vasco decides to earn money and fund Mary Foundation that is run by his grandmother. Vasco falls in love with Monika (Ketika Sharma) who stays with her police brother John (Uttej). After an unexpected incident, Vasco joins the most wanted list and Ramya Gowariker (Ramya Krishna) is appointed as a special cop. The rest of Romantic is all about the survival of Vasco, his hand in drugs industry in Goa and about his equation with Monika. Watch Romantic to know about the complete story. 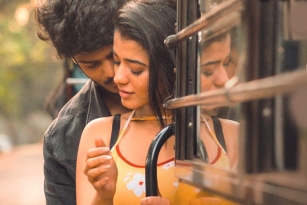 Romantic is a perfect template of Puri Jagannadh and the film reminds about his previous films. The film looks racy and is completely predictable from the first frame. The wild and the romantic love story between the lead actors Akash and Ketina will appeal to the youth. The songs are shot well and the action episodes are decent. The first half of Romantic is shot in Goa and the visuals are decent. The interval episode stands decent and the first half ends up on a good note though it is predictable. Romantic has enough stuff for the youth.

The second half too carries the pace and it is predictable. The action blocks are framed well and the songs are shot well. Akash and Ketika are the major strengths of the film and Ramya Krishna roars loud as a sincere cop. Romantic is shot across the beautiful locations of Goa and is stuffed with youthful elements. The film dips down during the pre-climax episodes and the climax is emotional. The performances of Akash and Ketika during the climax portions are exceptional and the film ends up on a happy note. If you are a lover of Puri Jaganandh's films, Romantic will impress you for sure.

Akash Puri is just brilliant in the role of Vasco and he looks matured. He carried the film on his shoulders and excelled in the action episodes too. In the romantic episodes with Ketika, he is just flawless. He also did the emotional episodes well. Ketika Sharma has a beautiful role like the other heroine of Puri's films. She is beautiful, glamorous and offered a glamorous treat for the audience. She is hot in the songs and her screen presence is just stunning. Ramya Krishna plays the role of a powerful cop and she did her part well. Her performance is one of the major highlights of the second half. Uttej and Sunaina did their parts well. All the other actors are decent in their roles.

Romantic plot reminds of the previous films of Puri Jagannadh and is set in the backdrop of Goa that deals with drugs. The screenplay is decent and the dialogues penned by Puri Jagannadh are good. The music composed by Sunil Kashyap is ok and the background score sounded decent. The cinematography work looks good and the film looks in a different colour. The production values are adequate and the editing work is good. Anil Paduri makes an impressive debut with Romantic.

Romantic is a film that is completely predictable but the performances and the racy narration make it a decent one-time watch. 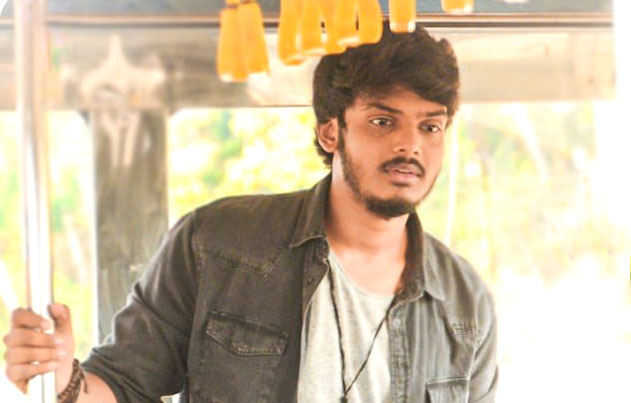 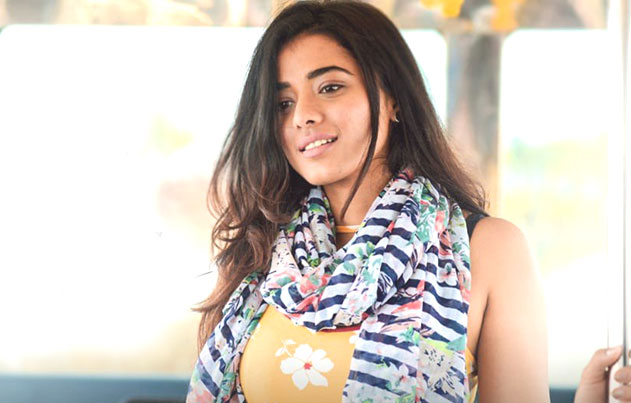 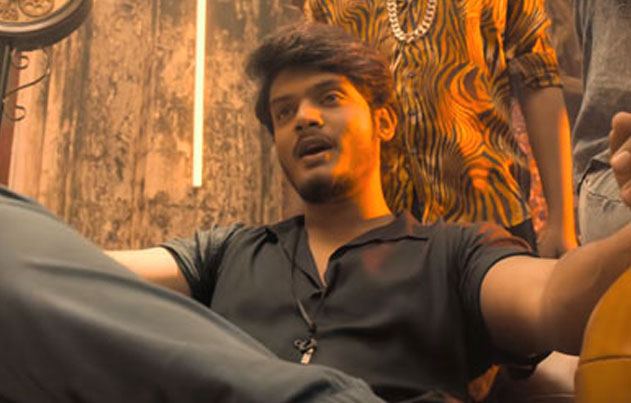 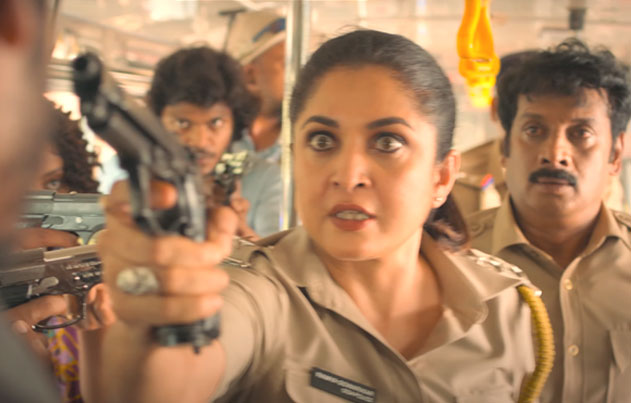 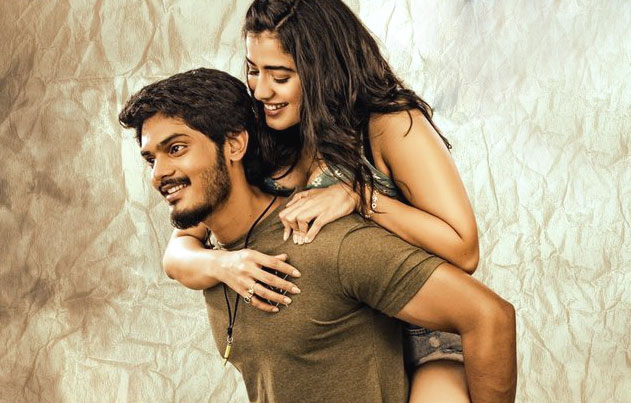