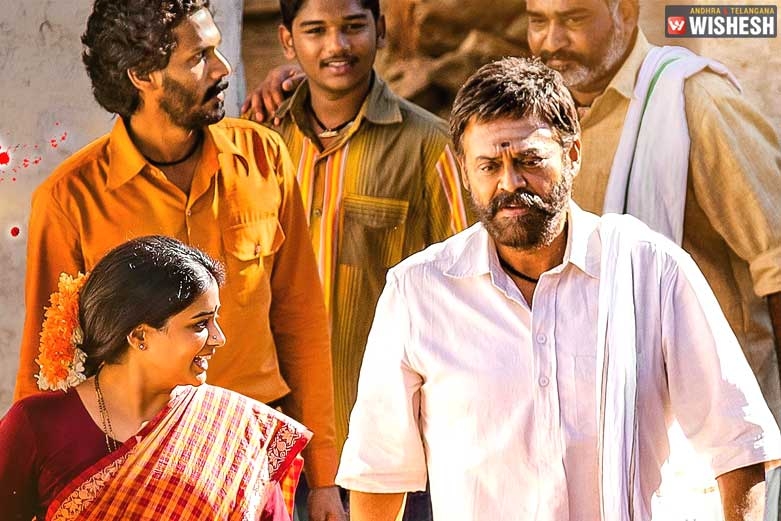 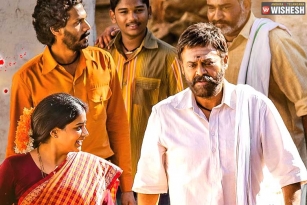 Narappa starts with a bang. The film gains interest because of the gripping narration. Every episode is narrated in detail. Narappa looks rustic and realistic. The action episodes are well shot and Narappa can be called a faithful remake of the original Asuran. All the actors too are well picked and they did their jobs with utmost perfection. The songs are decent and the director never deviated away from the script. The first half of Narappa is decent and impressive in all the aspects.

The second half is powerful but it is stretched and dragged at times. The slow-paced narration is the only negative aspect for Narappa. The flashback episode looks powerful but Venkatesh struggles to look young in the role. When it came to Dhanush, he is young enough to play the role but Venky is in his 60s and the audience finds it odd to watch Venky in the role. The climax episodes are good and Narappa also has a decent second half with minor flaws and slow-paced narration. The performance of Venkatesh along with the action episodes are the major highlights of the second half of Narappa.

Venkatesh looks good in the rustic role with a grey beard who is in his 50s in Narappa. In the other role, Venky performed well but his young looks are not convincing. On the whole, Venky delivered his best performance through Narappa and the roles come as a surprise for his fans. Priyamani was given a role that has enough scope to perform and the actress suited the assignment well. She was presented in a de glamorous look. Naren looked deadly and was decent. All the other actors did their parts well. Karthik Ratnam and Rakhi who played the roles of Narappa's sons delivered a decent performance. Nassar, Rao Ramesh and Rajeev Kanakala are equally good.

Narappa is a plot that has multiple layers and it banks on hard-hitting emotional drama that is laced with action. The performances are the major USP of the film which is well supported by the screenplay and dialogues. The cinematography work is good and the background score elevates the film well. The production values make the film look colorful and the editing work is pretty average. Sreekanth Addala who has been struggling for success delivers a decent work with Narappa.

Narappa is a faithful remake that sticks to the original without making major changes. Venkatesh is flawless in a role with dual shades. Can be given a shot. 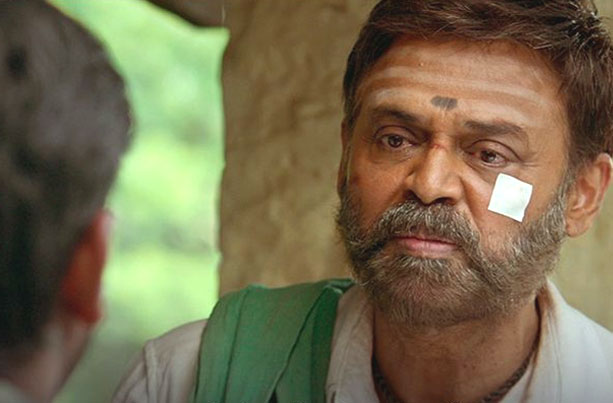 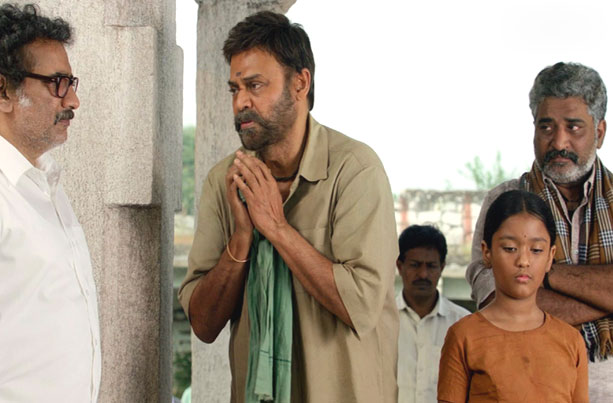 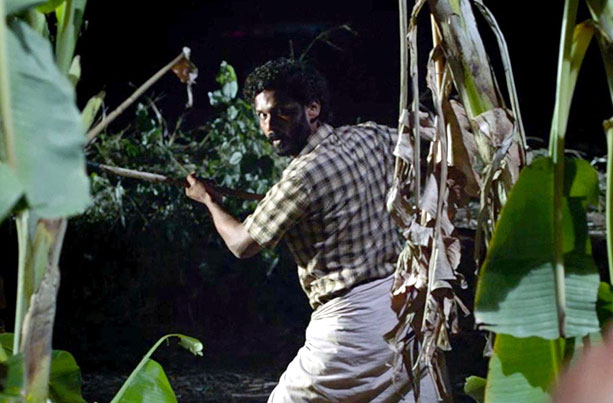 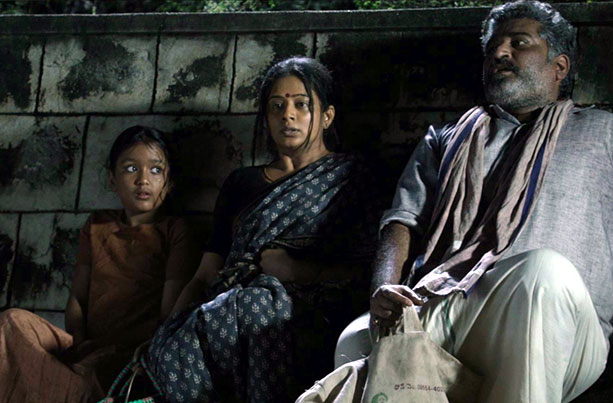 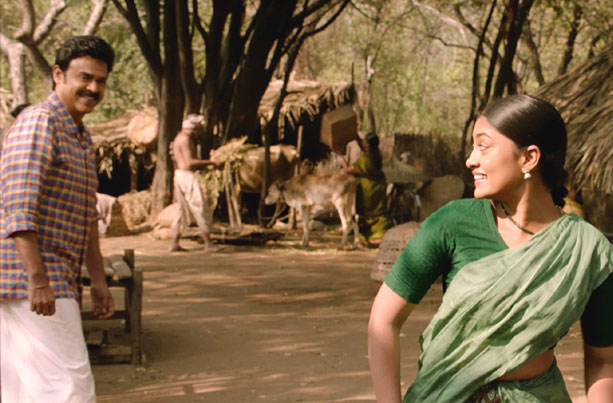