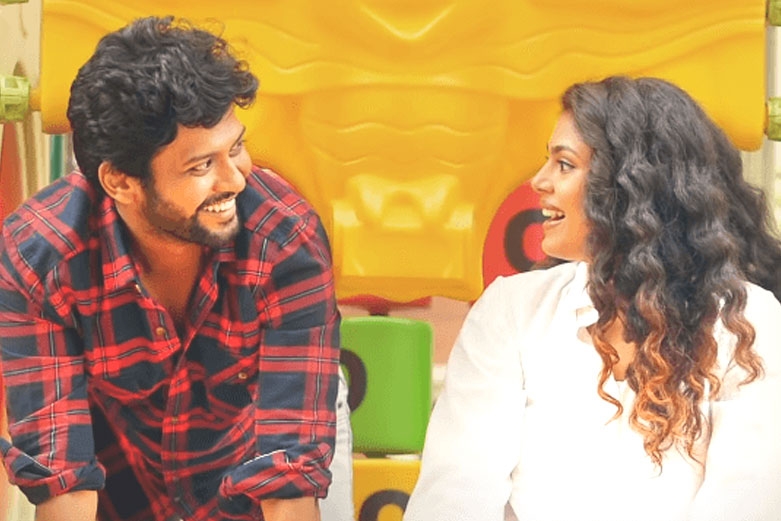 Jathi Ratnalu is the story of Srikanth (Naveen Polishetty) who owns a ladies emporium in his hometown Jogipet. His close friends Ravi (Rahul Ramakrishna) and Sekhar (Priyadarshi) are careless people and are hated by everyone in the town. Srikanth decides to move to the city for a great career and his friends follow the footsteps of Srikanth. They land into trouble after the three friends get involved in a murder attempt. The rest of Jathi Ratnalu is all about their problems and the future. Watch Jathi Ratnalu to know about the complete story. 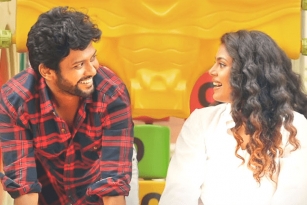 Jathi Ratnalu is packed with entertainment all around. The first half of the film takes time to set the premises. The characterizations of all the lead actors Srikanth, Ravi and Sekhar are well established. The one-liners are the major highlights of the film and Naveen Polishetty nails it in his own style with his comic timing. The songs are good and the interval twist is decent. The entire first half of Jathi Ratnalu is good and thoroughly entertaining.

Jathi Ratnalu completely relies on entertainment. Naveen Polishetty is a treat to watch. The actor outperformed the expectations and he carried the film in style. The funny oneliners penned on Naveen are just outstanding. Rahul Ramakrishna is the other highlight and he supported Naveen well. Priyadarshi does his part well in the third lead role in Jathi Ratnalu. Faria Abdullah did her part well and the love story between Naveen and Faria looks good. Naresh essays the role of the heroine's father and he is good. Murali Sharma, Brahmaji and Vennela Kishore did their parts well. Brahmanandam makes a comeback after a long time and the auditorium is filled with smiles. All the other actors did well in their roles.

Jathi Ratnalu is based on entertainment and it revolves around three youngsters. The screenplay is ok and the funny oneliners, dialogues are the film's major strengths. The music matches the film's genre and the background score is good. The cinematography work is good and the editing should be better for the second half of the film. The production values are not convincing as some of the episodes look quite cheap on screen. Debutant Anudeep should be appreciated for his writing work. He makes an impressive debut with Jathi Ratnalu.

Jathi Ratnalu is hilarious and is a laugh riot. Do not miss this comic entertainer this week.