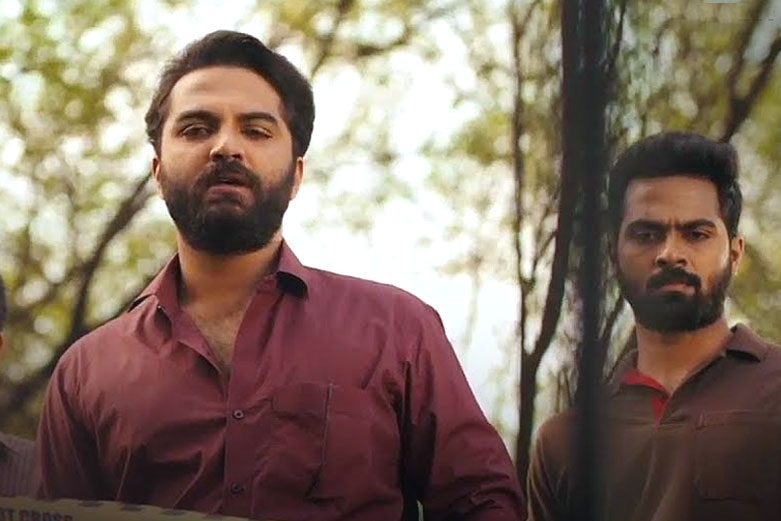 HIT is the story of a fearless and intelligent cop Vikram (Vishwak Sen) who works with the Homicide Intervention Team (HIT) who deals extensively in crime-related cases. After a team misses the thread of a missing girl, Vikram takes up and traces all the incidents that happen in the life of Preethi who goes missing in the city. HIT is all about what happened in her life and how Vikram solves the story. Watch HIT to know about how the story unfolds. 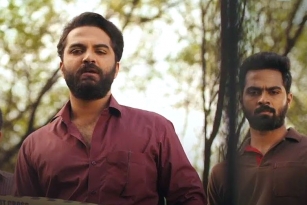 HIT starts on a slow and dull note which takes the audience into the real story after enough preparation. Once Vikram enters into the crime scene, the film catches pace and will not slow down. The twists keep the audience guessing but the real story will not get unfold anytime soon. The interval episodes look decent and Vishwak Sen's performance makes HIT a hard-hitting film. The first half of HIT looks decent but the result completely depends on the second half and how the real mystery unfolds.

The second half of HIT is completely gripping and appealing. All the twists are unfolded at the right time that the audience will not get to know about the real mystery until the climax. The pre-climax and climax portions are the heart of the film along with some exceptional performances from the entire team. Despite of lack of commercial elements, HIT is completely engaging and gripping.

Vishwak Sen who proved his mettle with Ee Nagaraniki Emayyindi and Falaknuma Das delivers one more outstanding performance in the role of a fearless cop. His loud performance is one of the major highlights of the film. He carried some of the roles with perfection. Ruhani Sharma looks apt in the short assignment and she delivered her best for the film. Brahmaji, Murali Sharma and Bhanu Chander have been good in their assignments. All the other actors did their parts well.

HIT has a simple plot which narrates about the mystery of a missing girl. The screenplay and the dialogues are the major highlights of the film. The writing looks gripping enough and is perfect. The background score elevates the film well and the cinematography work presents the film in a new and needed light as per the film's genre. The production values are grand enough and Sailesh Kolanu makes an impressive debut as a director with HIT.

HIT is one of the most gripping crime thrillers in the recent times. Though it lacks commercial aspects, HIT makes a decent watch. 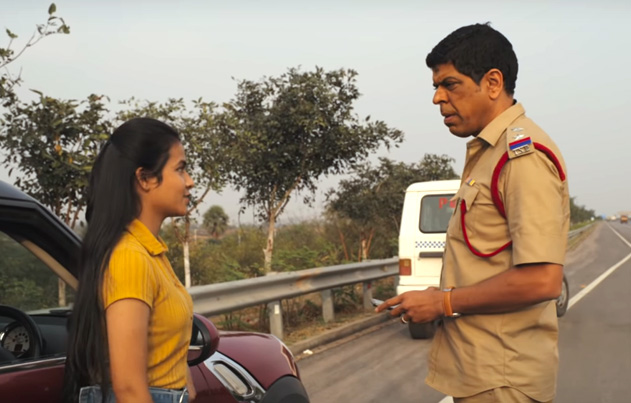 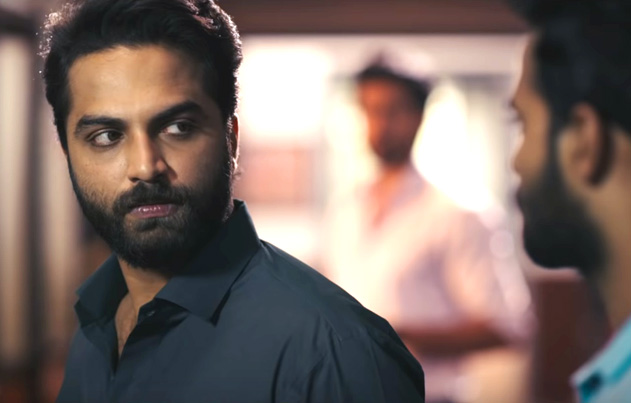 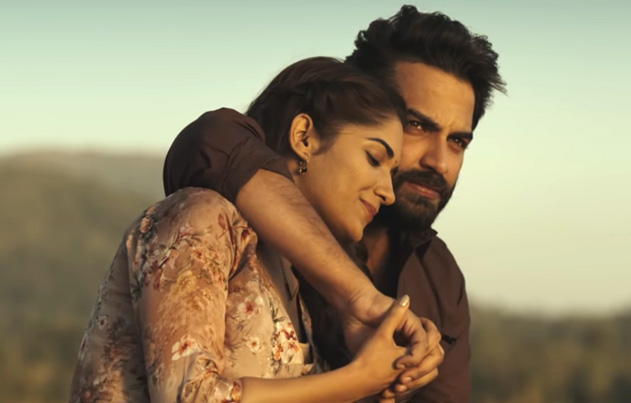 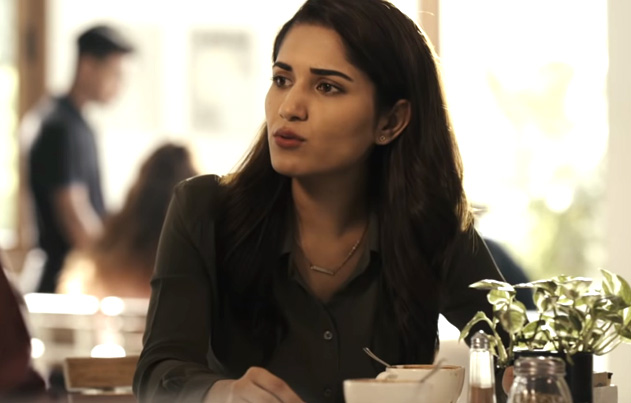 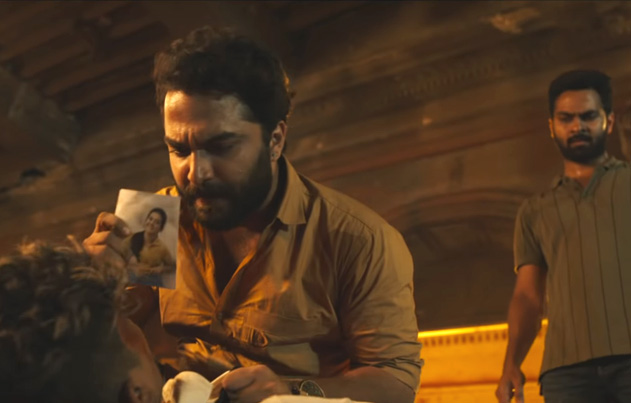 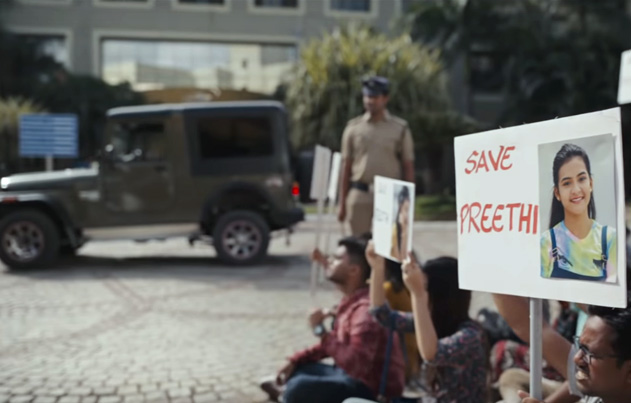 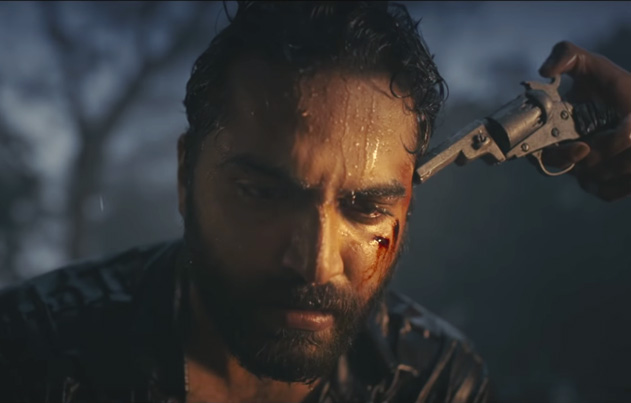 Vakeel Saab crosses half a million mark in USA:- Powerstar Pawan Kalyan is making his comeback with Vakeel Saab and…

Special tips to fix Puffy Eyes:- The biggest challenge for any woman is all about puffy eyes. The skin around…

Psychosocial stress is a risk to the heart in women

Vakeel Saab reports big numbers on Day One:- Powerstar Pawan Kalyan has been balancing his film and political career. The…