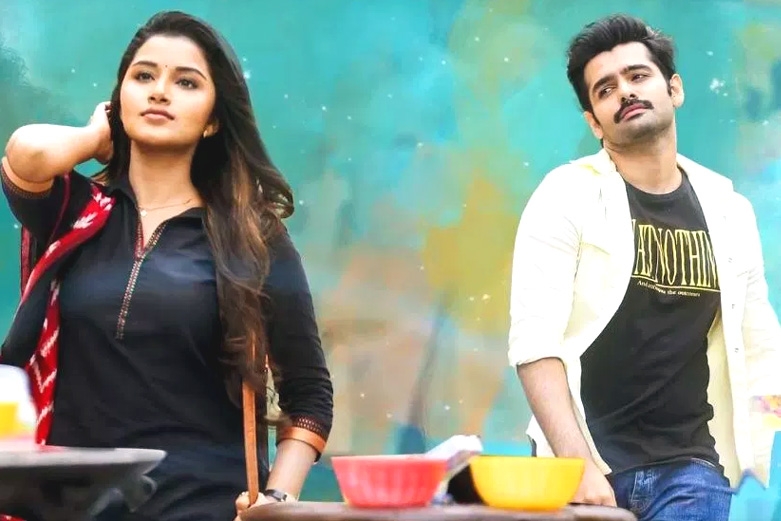 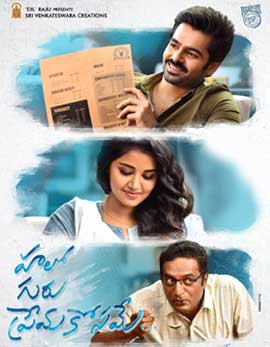 Hello Guru Prema Kosame is the story of Sanju (Ram), a fun loving guy who is pampered by his parents. After being forced by his uncle, he moves to Hyderabad in search of a job. During his journey, he falls in love with Anu (Anupama Parameshwaran) and in a surprising way, he lands in her home. Her father (Prakash Raj) turns a close friend of Sanju as time passes. The rest of Hello Guru Prema Kosame is all about how Sanju wins his love convincing both the families. Watch the film to know about the entire story. 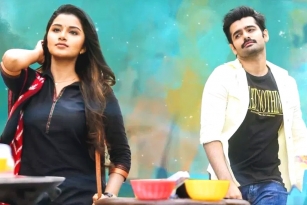 Energetic Star Ram steps out with one more roaring performance throughout the film which is a treat. He excelled in the emotional scenes and his dance moves have been stunning. Anupama Parameshwaran has been outstanding in the assignment and her role has been well presented. Prakash Raj once again carries the entire second half on his shoulders and had a prominent role assigned. Sithara, Posani Krishna Murali, Praveen and others supported Hello Guru Prema Kosame well.

The story of Hello Guru Prema Kosame lacks interesting plot but it is the screenplay and the dialogues that drives the film forward. The music lacks melody and the background score has been pretty average. The songs have been shot and placed well. The cinematography work will be widely appreciated and the production values are a treat. The editing work looks decent and Trinadha Rao Nakkina steps out with one more family entertainer after Nenu Local.

Ram, Anupama Parameshwaran and Prakash Raj steals the show with their flawless performances and the entertainment throughout makes Hello Guru Prema Kosame a decent one time watch.

Women should take Special Care of Thyroid Disorders:- The thyroid gland is located at the base of the neck and…

India and US to host Indo-Pacific Business Forum:- India and the United States of America will co-host the fourth Indo-Pacific…

Thimmarusu is a courtroom drama and a crime thriller. The lead actor Satyadev (Ram) will be seen as a strict…

AP Government Extends Night Curfew Till August 14th:- Andhra Pradesh is one of the most impacted states of the country…