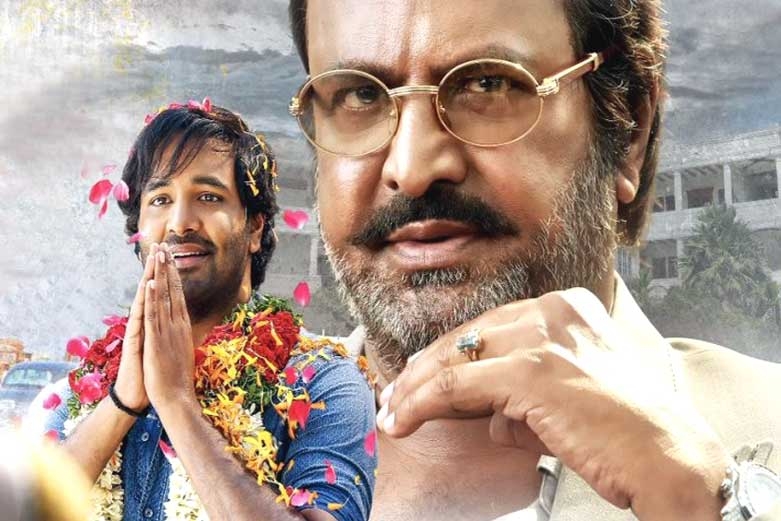 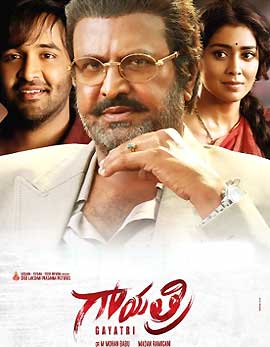 Gayatri is all about the story of Dasari Sivaji (Mohan Babu) who gained prominence with his stage shows. He turns a helping hand for several people who are needy. He gets separated from his daughter (Nikhila Vimal) during her childhood and starts hunting for her. One fine day, he saves a girl and comes to know that she is his daughter. Here comes a problem in the form of Gayatri Patel (Mohan Babu). The rest of Gayatri is all about how Sivaji solves all his problems. Watch Gayatri to know about the rest of the story. 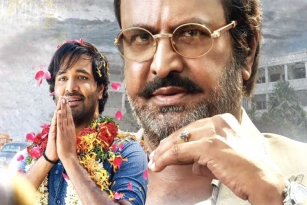 The first half of Gayatri starts on a promising note and it manages to stand stable for some time. However the film soon turns terrible and drops down. With many unwanted episodes, the film inches towards the interval which looks decent. The songs look bad and they have not been placed well. The action episodes look fake and make no impact. With an interesting script, the director fails to keep the audience engaging. Mohan Babu’s performance is the only saviour for the first half of Gayatri.

The second half of Gayatri falls even further and fails to stand decent. The flashback episodes look decent but the film soon falls flat again. The performances by the lead actors have been decent and the songs once again are a huge disappointment. The production values look decent and the entertainment has been appealing. Gayatri is a film that may cater to a section of mass audience but the second half of Gayatri makes no difference.

Mohan Babu has been outstanding in the dual roles as Sivaji and Gayatri. The actor shined with perfection and is a treat to watch. His dialogue delivery reminds us about his past outings and he is the major highlight of Gayatri. Manchu Vishnu has been apt as younger Mohan Babu and Shriya Saran makes a decent watch in the short role. Nikhila Vimal is one of the major highlights of Gayatri and the gang of comedians thoroughly entertained the audience. All the other actors look decent.

Gayatri has an interesting plot but the screenplay and the dialogues fail to make much impact. The music and the background score don’t make much impact. The cinematography is one of the major highlights of the film. The political dialogues have been well written and the production values have been grand enough. Director Madan fails with his outdated narration and poor directorial abilities.

Mohan Babu roars loud with his performance in the assigned roles but this alone could not save Gayatri. A disappointment. 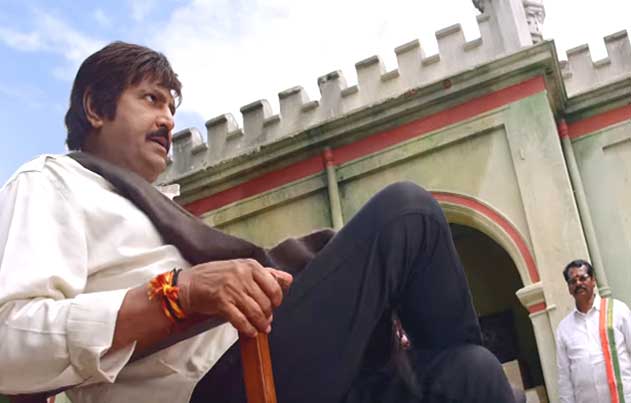 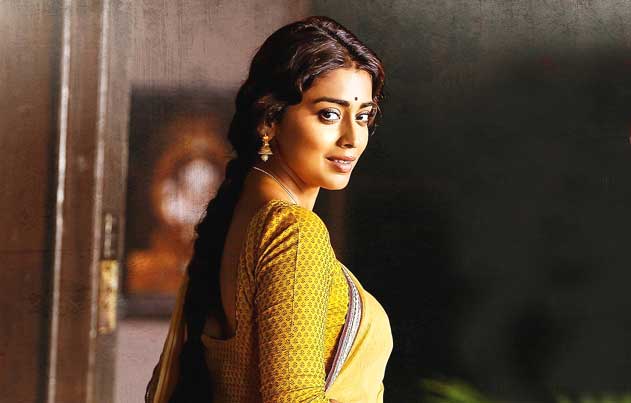 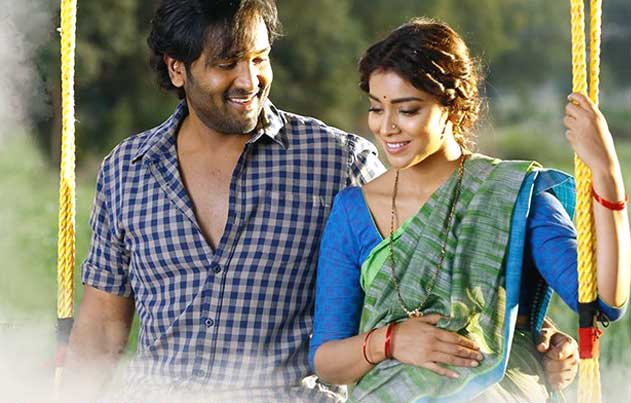 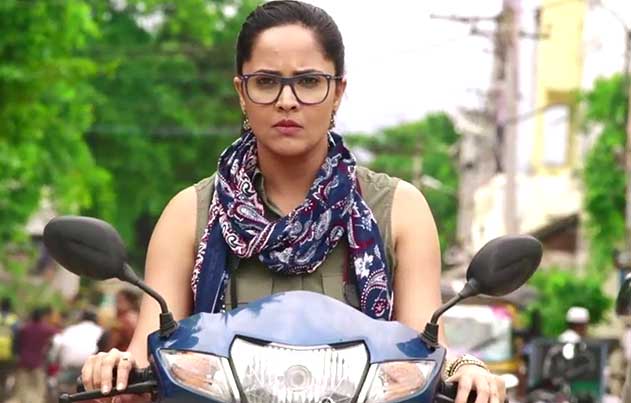 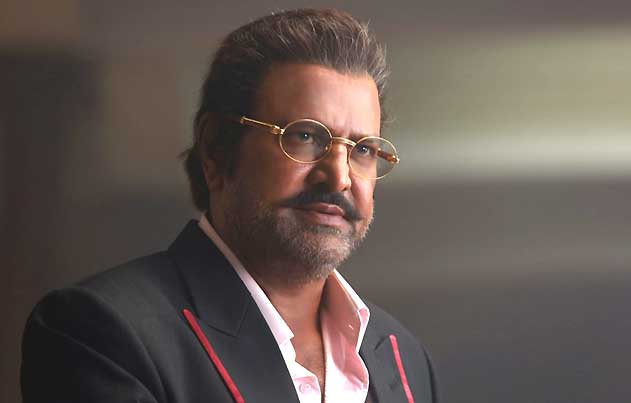 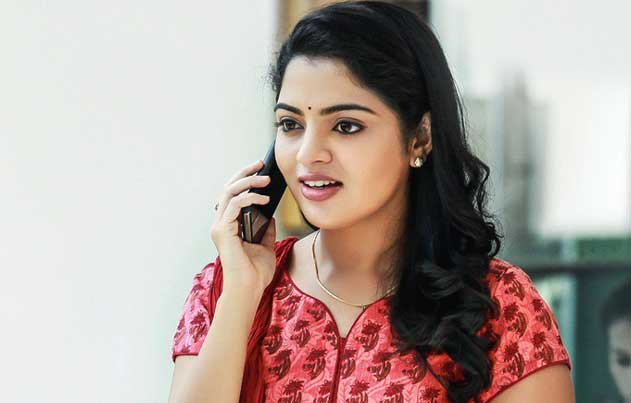 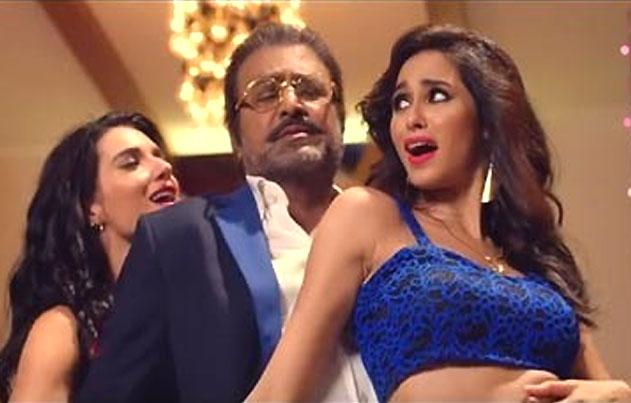 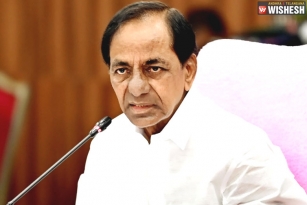 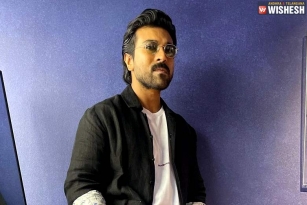