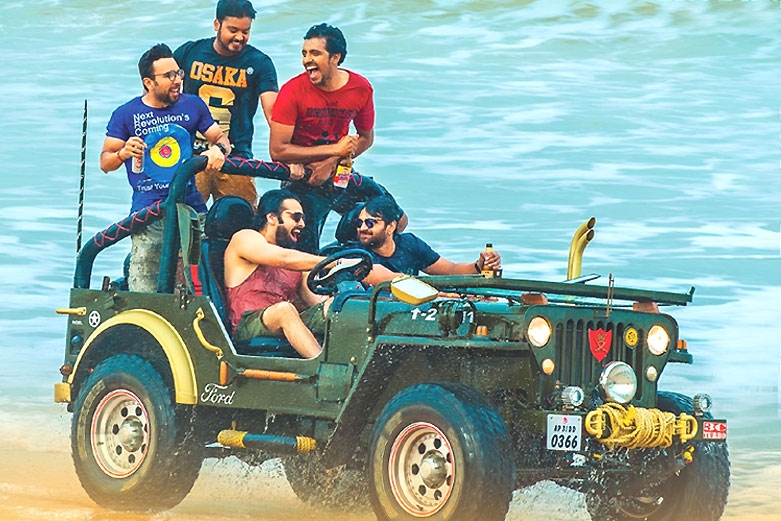 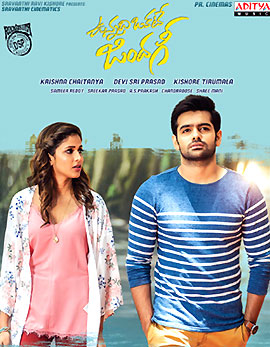 Vunnadhi Okate Zindagi is the story of two friends Abhi (Ram) and Vasu (Sri Vishnu)  who turn thick friends right from their childhood. Abhi owns a coffee shop in Italy and he rejects the propsal of Anisha which takes back the story to the flashback. Abhi falls in love with Maha (Anupama Parameshwaran) who is a house surgeon. An unexpected incident shatters the friendship of Abhi and Vasu. It is during this time, Maggie (Lavanya Tripathi) enters their life and the rest of Vunnadhi Okate Zindagi is all about what happens next. 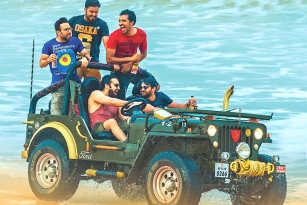 Ram as usual delivered out his best for the movie. He has been uber cool in his looks and excelled in the emotional episodes. Anupama Parameshwaran picks out one more interesting role and did justice for her assignment. Sri Vishnu is sure a man that will stand for a long time if he selects challenging roles. He has been exceptional in his role and Lavanya Tripathi has been decent. All the other actors managed to impress the audience with their performances.

The story of Vunnadhi Okate Zindagi has been new and never touched before. The screenplay and the dialogues looked good however the pace of the film has been extremely slow. The music and the background score have been ok and the cinematography strikes hard. The production values have been lavish and Kishore Tirumala steps out with one more sensible entertainer laced with emotions.

Women should take Special Care of Thyroid Disorders:- The thyroid gland is located at the base of the neck and…

India and US to host Indo-Pacific Business Forum:- India and the United States of America will co-host the fourth Indo-Pacific…

Thimmarusu is a courtroom drama and a crime thriller. The lead actor Satyadev (Ram) will be seen as a strict…

AP Government Extends Night Curfew Till August 14th:- Andhra Pradesh is one of the most impacted states of the country…