Alludu Seenu is the debut film of popular producer Bellamkonda Suresh's son Sreenivas. To mark a grand entry to his son, Suresh made this film with a budget of 30 crores and roped Tollywood golden leg Samantha and mass director VV Vinayak. Here is the review

Alludu Seenu [Bellamkonda Sreenivas] and his uncle Narasimha [Prakash Raj] plan to run away from their village unable to pay the debts. They manage to get in a train but end up in Hyderabad. In the Pearl city, Seenu discovers that a dread goon named Bhai [Prakash Raj] looks just like his uncle. With the help of Bhai's PA Dimple [Brahmanandam], Seenu does small time settlements and makes money.

One day Seenu sees Bhai's daughter Anjali [Samantha] and falls for her. He woos her and finally both end up in relation. But the twist starts here, Bhai comes to know about Narasimha and Alludu Seenu. What is the relation between Bhai and Narasimha and will Seenu get Anjali forms the entire plot.

This is yet another routine story but it is the screenplay which makes the film entertaining. Once the twist of the film is reveal, then audience can easily predict want happens next. The entertainment part in second half is more like Nayak and audience can have few laughs. Cinematography by Chota K Naidu is outstanding and visuals are colorful. Music by DSP is good but background score is an asset for the film.

Elevating Sreenivas was the main target of the film and director successfully manages to do it. Coming to Sreenivas, he impresses with his dances, mannerism. This is a perfect launch for Sreenivas and he need to look beyond routine stories to make a good career ahead. Samantha is more confined to glamor part. If this film also runs successfully at box office, it will add little more advantage to Samantha's career.

Prakash Raj was good in both the roles. He excels as an innocent and a gangster. Though he is the centre of plot, Sreenivas has been highlighted for obvious reasons. Brahmanandam as Dimple is the biggest asset for the film. His scenes with Sreenivas are hilarious and provide lot of laughs to the audience.

Final Word: Alludu Seenu offers nothing new particularly, but can be a watchable movie for the debutant, if not you can skip. 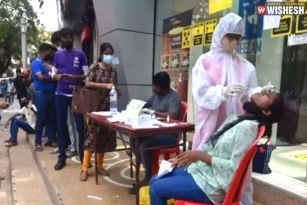 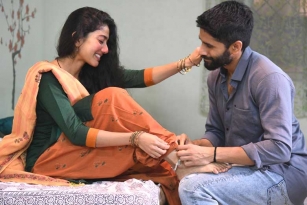 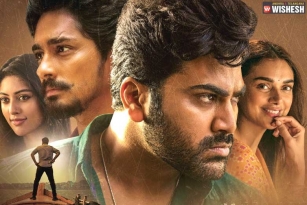 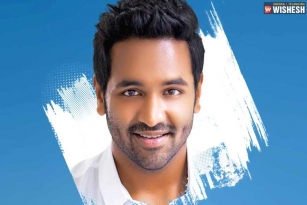