Gunde Jaari Gallanthayyinde movie has finally hit the theatres amidst high expectations. The genre of the movie is love and target audience is probably the youth. So, even if more than 50 per cent of the youth watches this movie, it can be a fair hit at the box office. Going forward, the movie's content apparently attracted the audience who came out of the hall with all smiles. Thanks to the comedy quotient in the flick. What about the content and screenplay? If you want to know further, dig in to our Gunde Jaari Gallanthayyinde movie review.

Karthik without realizing that he is talking to Sravani..

Gunde Jaari Gallanthayyinde movie revolves around Karthik (Nitin) and Shravani(Nitya Menen). Karthik is a happy go lucky type person who falls flat for Shruti (Isha Talwar) after he sees her at his friend's marriage. He will somehow get the phone number of Shruti and calls her up to strike a conversation. The conversations soon turns to love. Shravani, who comes from a wealthy background, will be in search of true love. She longs for the love of that man who doesn't care for her beauty or money.

When things work out for both Karthik and Shravani, they will get to know about the confusion. Shravani will be caught in a confused situation upon knowing that Karthik had actually fallen for Shruti at first sight. To know what will happen next, you need to watch the movie.

First thing that needs a special mention not just about Gunde Jaari Gallanthayyinde but for any movie for that matter is the screenplay. Right from introduction of protagonist to the scenes that revolve around the four important characters, Harshavardhan did a tremendous job and worth an applause! The direction of the scenes  were well executed and credit obviously goes to the director of the movie Vijay Kumar Konda.

Some scenes were so well shot and camera work was really up to the mark. I. Andrew, the cinematographer, supposedly gave his best. Songs in the movie were good too. Thanks to Anoop Rubens for the splendid songs Tuhi rey and Gunde jaari gallanthayyinde. Pawan Kalyan's song Yemayindo song from Tholiprema received maximum woos from the public. Clever play by the director in choosing this song! Ding ding ding song between Nitin and Jwala Gutta was just okay! Make up was not too heavy and actors looked natural. There are enough comedy scenes in the movie to relax your facial muscles!

Nitin has certainly improved a lot. His body language was good and chemistry between him and Nitya Menen was definitely a plus point. Nitya gave her best and was looking gorgeous. Isha Talwar was okay. Thagubothu Ramesh and Ali were hilarious. 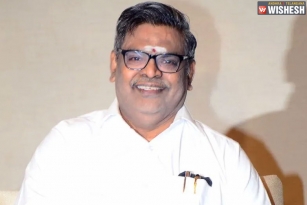 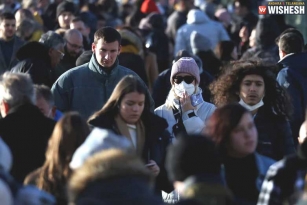 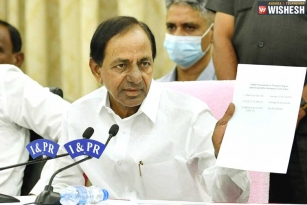 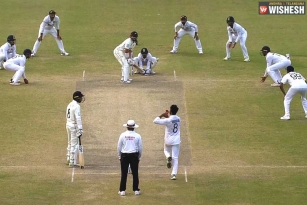 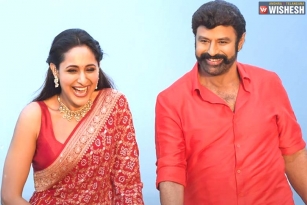