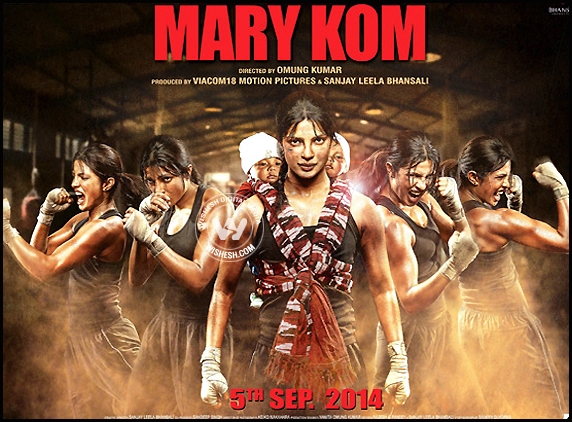 Priyanka Chopra's most awaiting movie Mary Kom official trailer was released short while ago. The film is based on  the life of Indian Boxer Mary Kom and Priyanka Chopra is playing the title role. Like the first look, the trailer is very interesting and it showed the struggling journey of Mary Kom at various levels of her career.

The expectations have doubled with the first look and now with the trailer, they reached sky high. Omung Kumar is directing the movie while director Sanjay Leela Bhansali is producing it. The movie is slated for release on September 5th. 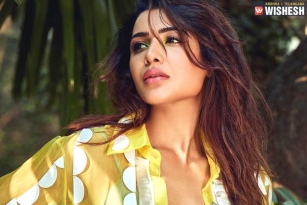 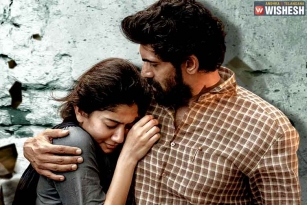 Virata Parvam is rejected badly by the Audience 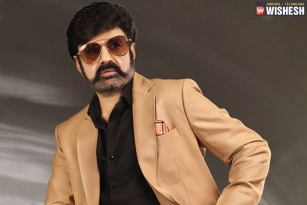 Official: Balakrishna's Unstoppable 2 on the way 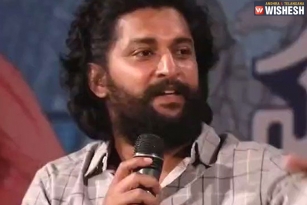 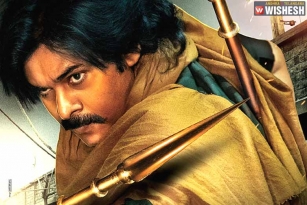 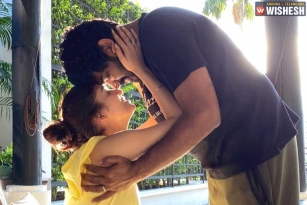 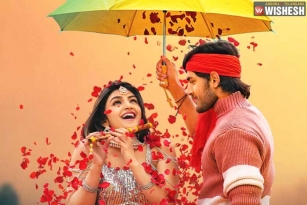 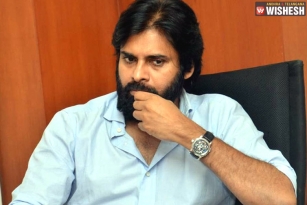 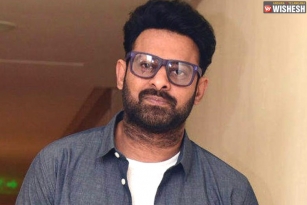 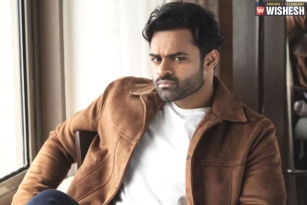 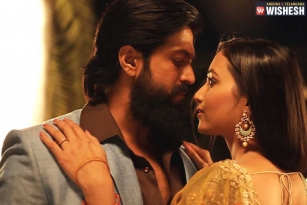