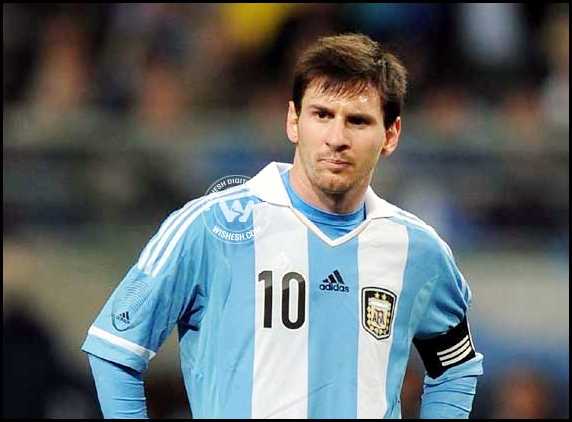 Lionel Messi is in superb form this FIFA World Cup and is scoring a goal every match. In yesterday's match against Nigeria, Messi scored two goals which made Argentina top the table in the Group F. As the match started, Messi struck just at the 3rd minute however the next minute Nigeria hit back as Ahmed Musa send the ball to the Argentina's net.

Messi again showed his match when the half time is about to complete. In the extra time of the first half, Messi whipped the ball in by the right post, giving Nigerian goalkeeper Enyeama no chance this time to get across. Two minutes after the second half began, Musa's second goal came leveling the scores. Then it was Marcos Rojo of Argetina who scored the third goal at the 50th minute. From here, both the teams battled but could not manage a single goal. In the end, Argentina remained the winning side.

In Group E, Switzerland beat Honduras with 3-0 goals. Xherdan Shaqiri scored all the three goals at 6th, 31st and 71st minutes giving no room for the Honduras weak defense.  From the same group, France drew the match with Ecuador. Despite the draw, France reached the knock out round of 16. 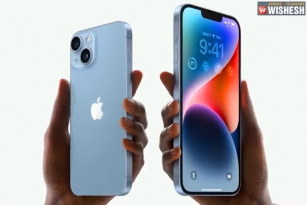 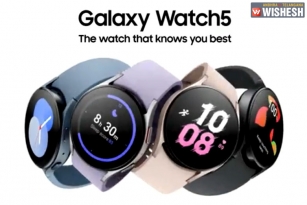 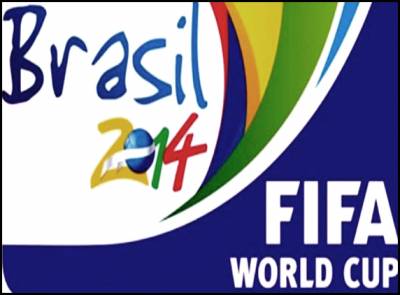