The row over chances of a possible fire due to Lithium batteries seems to trouble the Boeing 787 Dreamliner aircraft.
https://mail.andhrawishesh.com/ 17 Jan, 2013 17 Jan, 2013 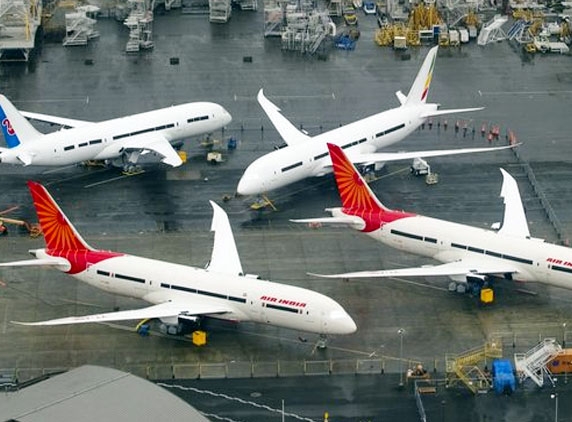 The row over chances of a possible fire due to Lithium batteries seems to trouble the Boeing 787 Dreamliner aircraft. Dreamliner was really dream come true for the regular flier but could not hold the controversies. Initially Japan's two largest airlines grounded its fleet while US also showed signs of reluctance, the latest to join the bandwagon is India.

Of the six crafts, one is used as a stand by while the rest five are used on various destinations. Two are used on international routes connecting Frankfurt and Paris. Three are used in domestic routes between Bangalore, Mumbai, Delhi, Chennai and Hyderabad. Now all the five flying flights would be grounded at the respective airports on this trip. Another two more aircraft that were to be delivered soon are put on hold.

Reacting to the global outcry, the premium flight manufacturer ascertained that the aircraft is checked at all levels and is 'safe'. They are to address the various issues taken up by US Federal Aviation Administration (FAA) and provide details of measures taken up. With passenger and crew safety on it's agenda ever since inception, the carrier is sure to surpass the hurdle with their expertise and the flights would again be pressed into service, hope optimists. (Wishesh AarKay) 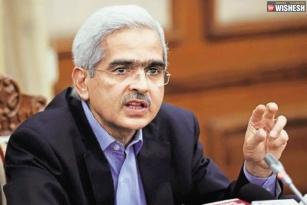 Digital Currency trials in India to start in December 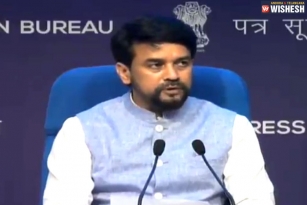 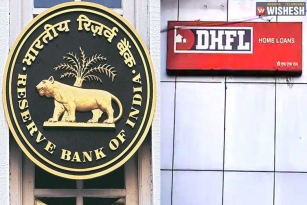 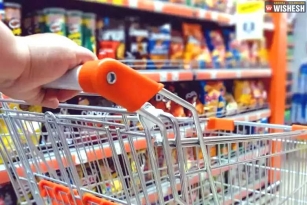 Thousands Of Micro, Small Businesses For Sale In India 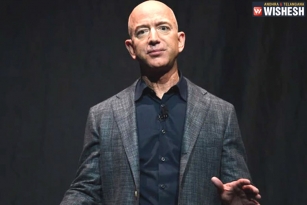 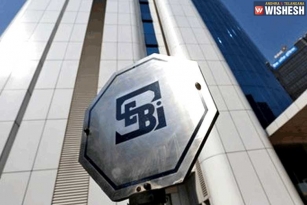 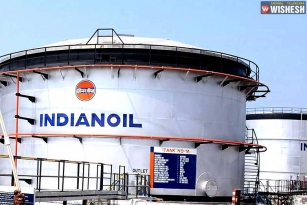 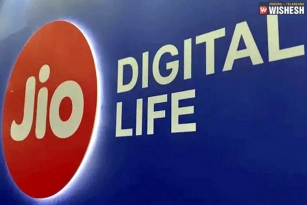 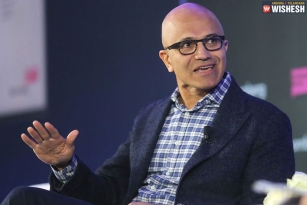 Satya Nadella named as the Chairman of Microsoft 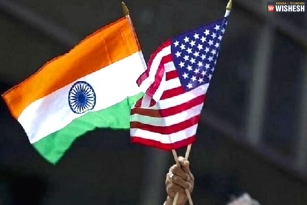 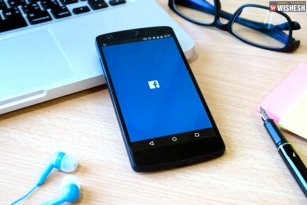 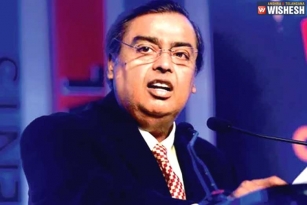