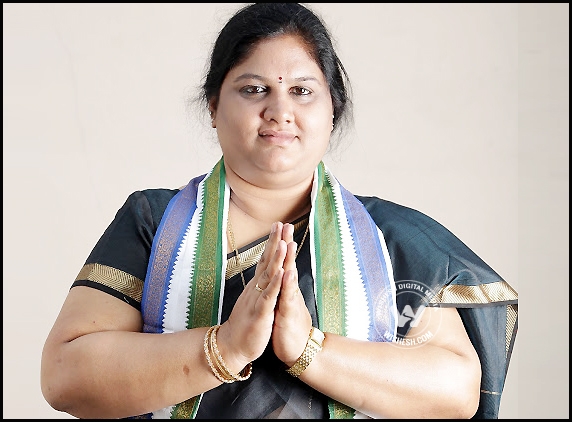 YSR Congress party has complained to Election Commission of the state on Araku MP Kothapalli Geetha and accused her of using forged B-form for filing nomination during the elections. Kothapalli Geetha has been in the radar to shift to Telugu Desam party post the election results and she was also keeping away from YSRCP activities.

This is a surprising move by YSRCP which has been maintaining silence over Geetha. YSRCP submitted a written format to Chief commissioner Bhanwarlal and requested him to disqualify Geetha as early as possible. Araku MP was not reachable to comment on this. So with this we can expect, Geetha is all set quit YSRCP and join TDP, but we have to see what action will EC take. 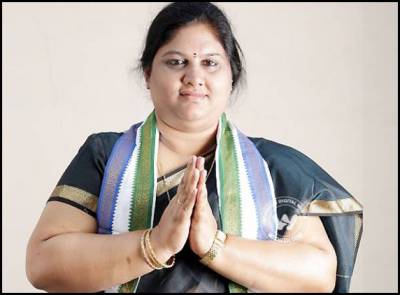 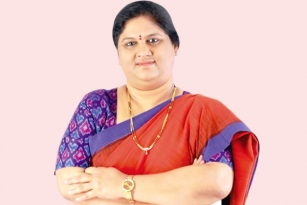 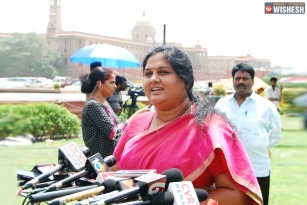 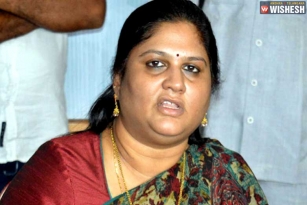