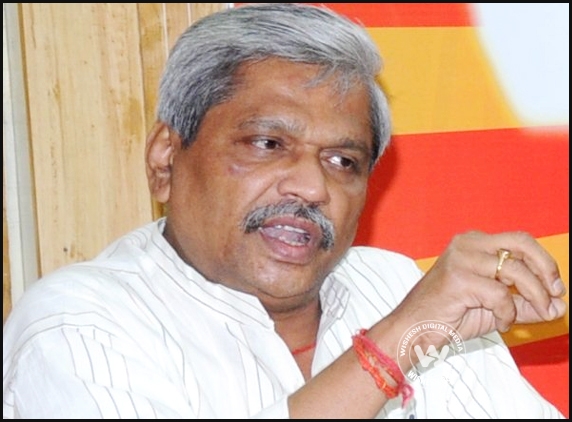 The above statement is made by none other than the ruling party MP.  Rajya Sabha BJP MP Prabhat Jha reportedly said that only wealthy people eat tomatoes and the BJP can't be cornered for increase of price rise over the past couple of months.

Tomato prices have touches Rs 70-80 in the couple weeks as the production fell short with weak monsoon.

It is has been a regular practice for BJP leaders these days for making irresponsible statements on the issues related to the common man.