Sharmila invited by England Cricket Board

Sharmila invited by England Cricket Board 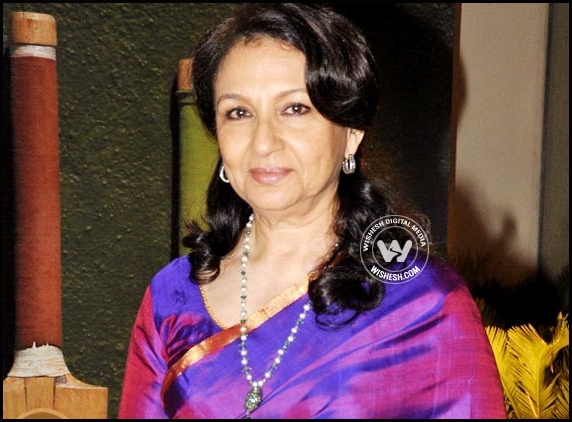 Late Mansur Ali Khan Pataudi's wife Sharmila Tagore was invited by the England and Wales Cricket Board for the prize distribution ceremony after the end of fifth Test between India and England. As the trophy is named after Pataudi, it is used to be presented by the legendary cricketer till the previous series. Tiger Pataudi expired on September 22, 2011 and so the England Board has requested Sharmila to do the honours. The veteran actress confirmed that she got an invitation from England Board and also added that she will grace the presentation ceremony. 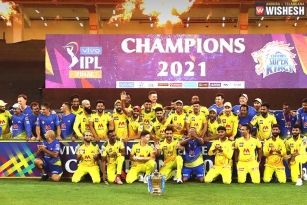 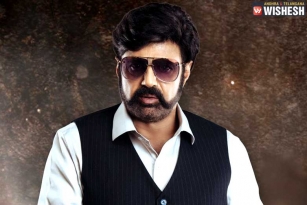