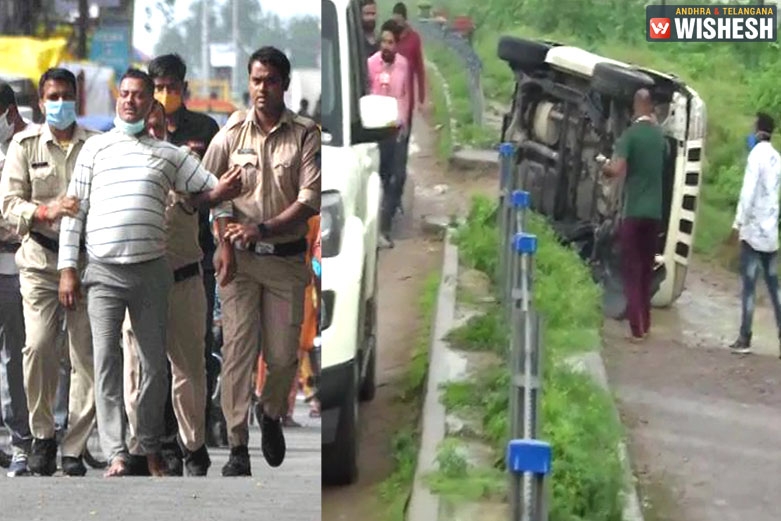 According to sources, gangster Vikas Dubey attempted to flee after the car overturned. Shots were fired and he has been rushed to a hospital; more details awaited on his condition https://t.co/VPBEQjlcai

Four policemen were injured in the accident. The visuals of Vikas Dubey's body taken to the hospital and the place of encounter are circulated on social media platforms. The incident took place near the outskirts of Kanpur. A team of Special Task Force (STF) officials were taking Vikas Dubey back to Kanpur. Vikas Dubey was accused of killing a BJP MLA 20 years ago and he is the primed accused in over 60 criminal cases in Uttar Pradesh. Right after the recent incident in his village Bikru, the government of Uttar Pradesh announced a reward of Rs 5 lakhs for those who provide the information about his whereabouts. 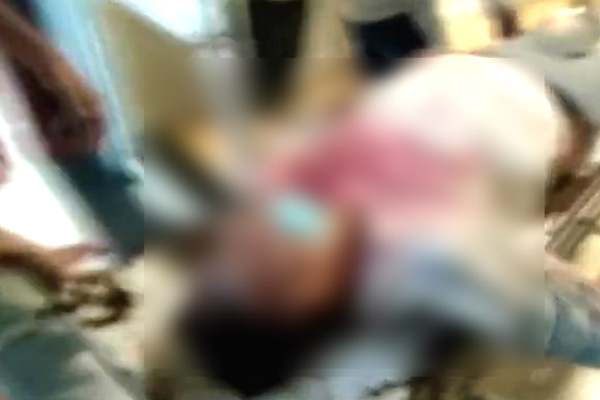 SSP Kanpur said that the cops never wanted to kill Vikas Dubey and they were in self-defense. The cops tried their best to take him back into custody but Vikas Dubey opened fire said SSP. The postmortem is currently going on in a hospital in Kanpur. 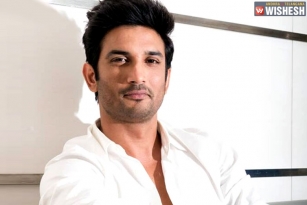 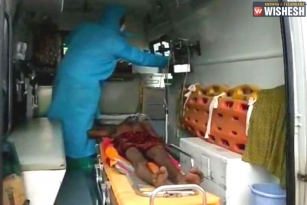 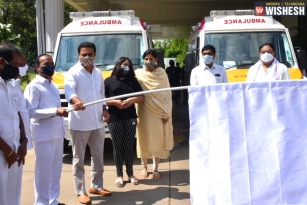 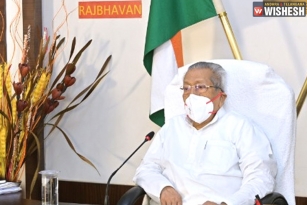 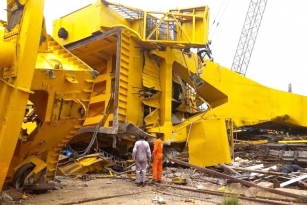 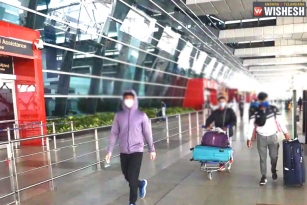 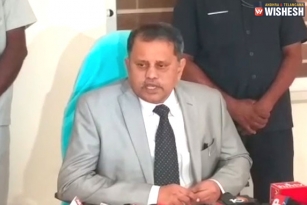 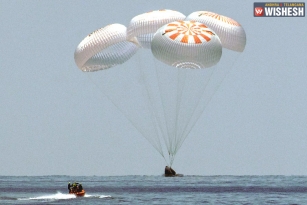 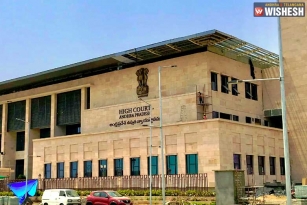 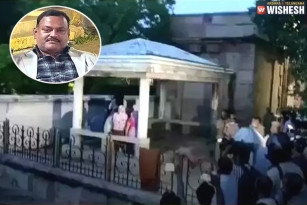 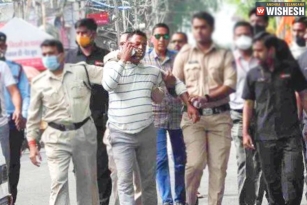 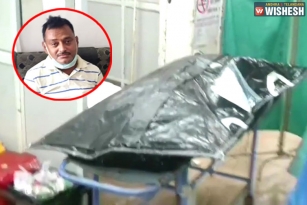 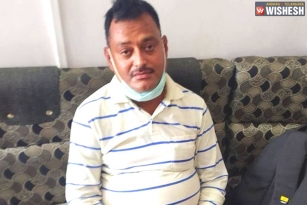 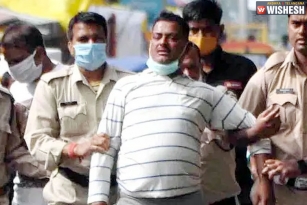 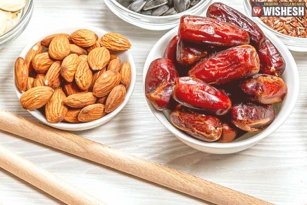 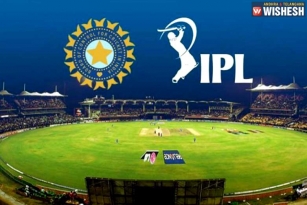