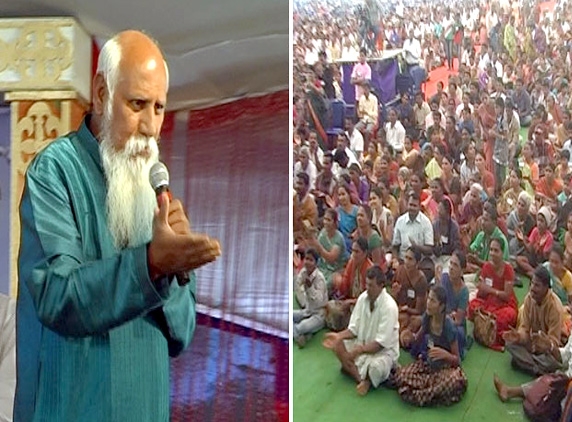 The World Meditation Center in Mahabubnagar was where several lakhs of people have congregated to find their inner peace in their lives but the 'dirty picture' of the convention was behind the scams involved.

There was a pyramid that was constructed by Baba Subash Parti at Kadtal, Mahabubnagar district in a vast area of 150 lakhs. The pyramid symbolically represents ascension of man to god, apotheosis. However, the story here was not ascension but something more sinister, a TV channel says.

It claims that the area was a big real estate scam covered by the Real Estate Baba, Baba Subash Patri. The claims are justified, majority of the members investing in the Patri's trust are realtors. They were the ones who constructed the pyramid to make it a landmark in the place to bring significance. With this amassed popularity the would have enough people move over to the palce.

The land, originally belonging to the Banjaras, was purchased at dirt cheap prices and then it is possible that the agents approached the corrupt swami to plan a convention or an mega event such that the people would come over and the demand for the lands would go up drastically, showering moolah for the investors.

While a few of the agents started selling their lands for cheap prices, Rs 3 cr for an acre, a few others started building villas and houses to sell them at sky-rocketing prices to the devotees who were interested.

All the real-estate scam aside, there is also a sense of romaticism, the Baba had for a skill. He was often spotted with female devotess while a few pressed his legs, he would often hug a few of his lady disciples, freely.

Union Minister Jaipal Reddy is also indirectly linked with the scam as his brother in law, Prabhakar Reddy, is the chairman of the Patri Trust. Most of the members of the trust have political support too. With attractive visuals of the Pyramid, houses, villas and apartments are gaining popularity and more number of people who were willing to make a purchase.

Yendamuri Veerandranath, the renowned writer mentioned that he knew Patri very well and he was a womanizer. Patri reverentially referred to him as Guruji. Surprisingly, they were offered non-vegetarian food and alcohol when their crew arrived in the ashram to film a documentary.

Action against the scams and other details trying to cheat the people was being initiated. Girija Sankar ordered enquiries into the land purchases and the construction of the pyramid and a senior lawyer Somaraju has lodged a complaint with the Human Rights Commission of the state to deal with the activities of this scam-Baba. District Collector and SP were ordered to investigate the issue and submit a report on the same by Jan 18.

It is pathetic how the nation has corrupt officials, politicians, god-men and people themselves. Educated adults too go to these godmen to find solace in their lives. It is not until the people in the state develop that maturity to not pay visits to these fake god-men, that this state will experience development in the truest sense. 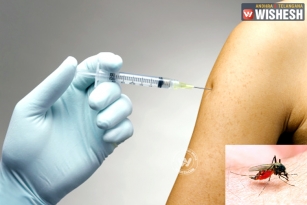 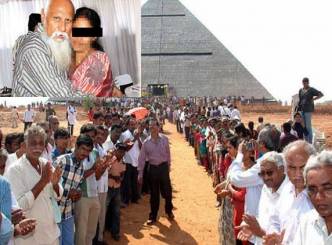 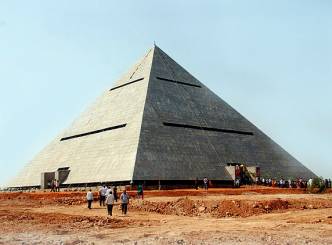 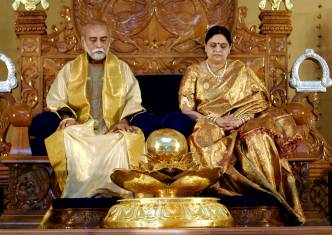 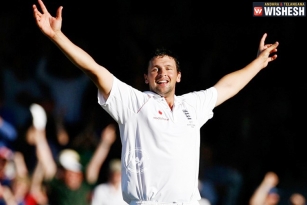 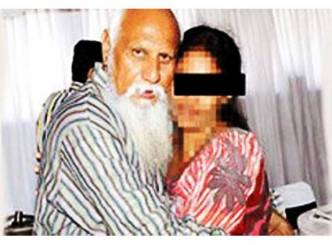 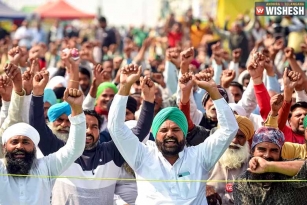 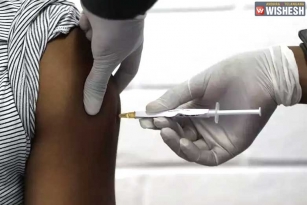 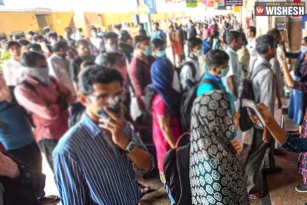 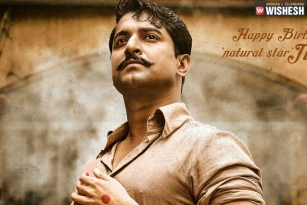 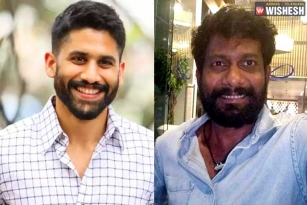 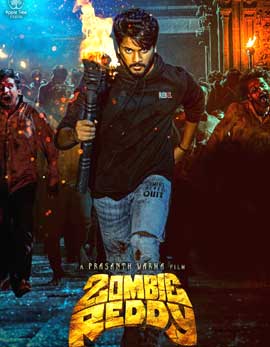