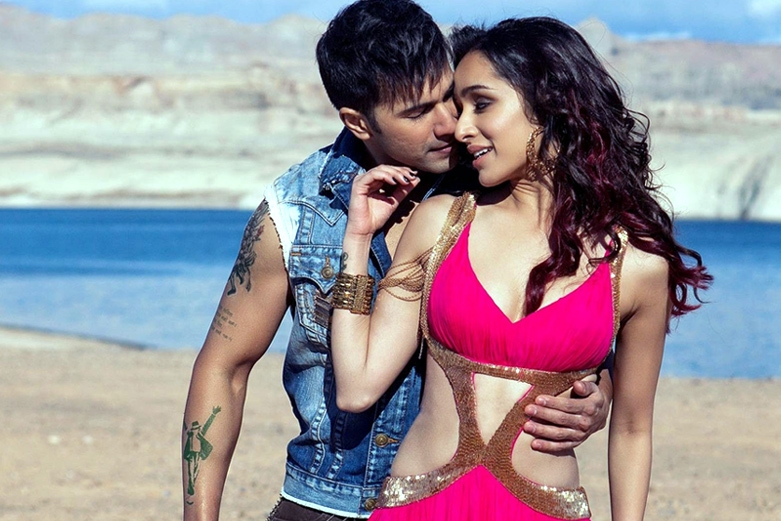 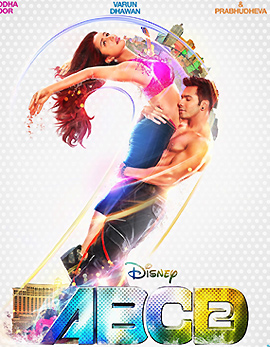 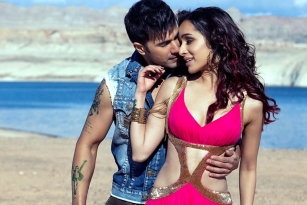 The first half of the movie shows the degrade stage of the troop and thus lacks heavy entertainment. However the film picks up the pace gradually and the stunning visuals along with rocking dance movements make the audience go crazy.

It is the second half where the movie dips down in the initial scenes. However, Remo D’Souza needs a loud applause, for his work in portraying the emotions. The climax is the king of ABCD 2, as the impact it create is endless. So, comparatively, second half is gaining more marks.

Varun Dhawan undoubtedly ruled the hearts throughout the film with his outstanding performance. Especially his dancing skills are elevated thoroughly in the movie. Shraddha Kapoor has been stunning and glamorous too. Her dedication towards the dance movements off screen can be identified through her quality of dance she gave on the screen.

What to say about Prabhudeva in his identical film like ABCD 2. His ease as Vishnu can easily inspire the millions of his fans across the country. Rest others need a loud applause

Not much difference in the story, when compared to the first part. The screenplay and the dialogues have been decent. The dance movements along with the cinematography have elevated the film. The music which is supposed to be the king of a dance oriented film, keeps up the expectations.  The visuals and the production values are grand. Remo D’Souza should be appreciated for mixing all the ingredients in the right amounts at the needed times in the movie.

ABCD 2 is a must watchable flick by the dance lovers to know the another shade of dance.